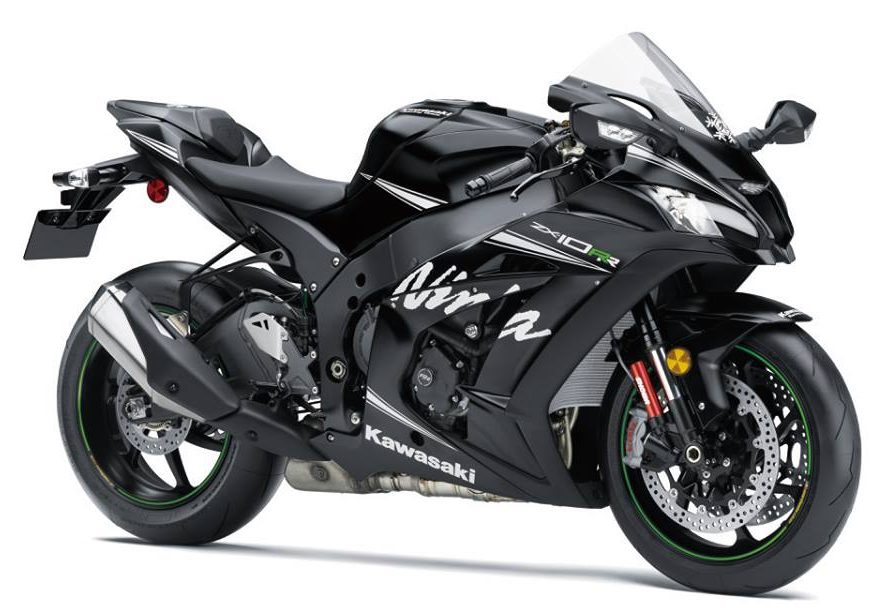 Kawasaki is on the verge of a massive revamp of their operations in India after their split with erstwhile partner Bajaj. From 1st April 2017 Bajaj and Kawasaki officially announced that they are no longer partners in sales and service in India and this has specifically set Kawasaki back by many years since they can no longer continue selling (and servicing) their smaller capacity motorcycles through Bajaj’s widespread Probiking network.

Back then, they continued to assemble all their motorcycles at Bajaj Auto’s Akurdi factory in Pune. However, as was in the news Kawasaki has now moved out of Bajaj’s factory and has set up a new assembly plant in Chakan. 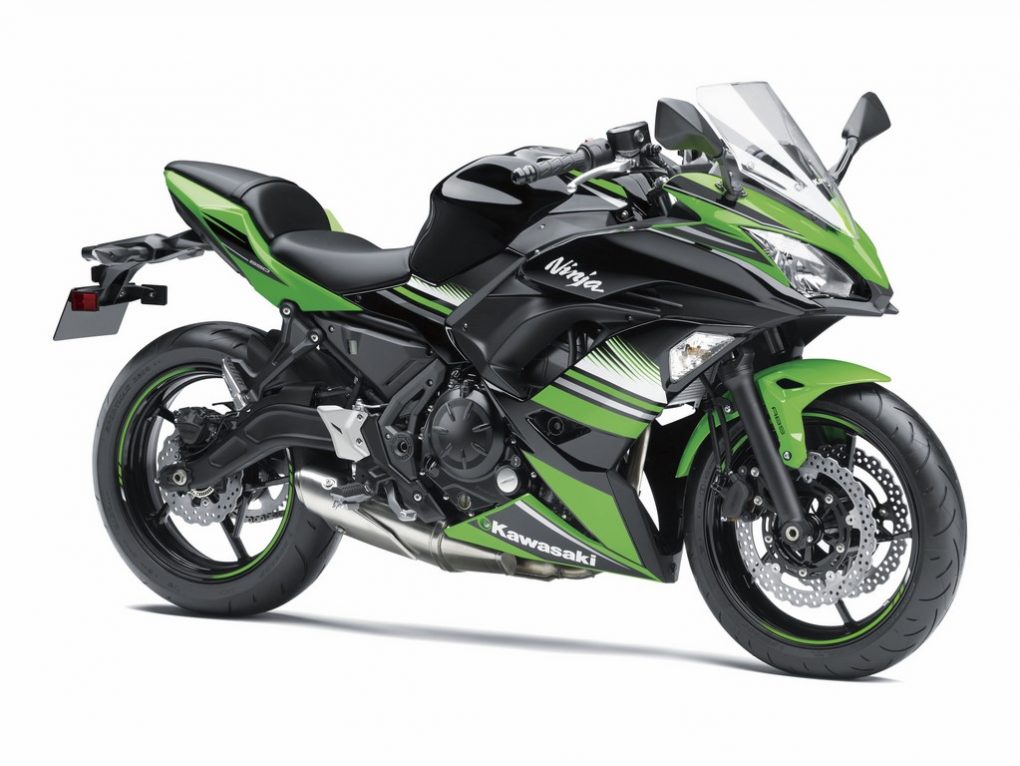 This was confirmed by Mr Yutaka Yamashita, MD of Kawasaki India at yesterday’s press event. He elaborated that they started operations at their Chakan plant from 1st July this year. This is a clear confirmation that almost everything between the two manufacturers is over! This will give Kawasaki complete control over their operations right from assembly, localisation etc.

The scale of investment and other details about the plant are not known at this point. Yesterday, the company dropped a bomb by launching the Ninja 1000 SKD (semi-knocked down kits) at just 9.98 Lakhs ex showroom pan-India. They have also announced that they are working on expanding their dealer network which should be their first priority since a lot of the existing customers are suffering terribly!