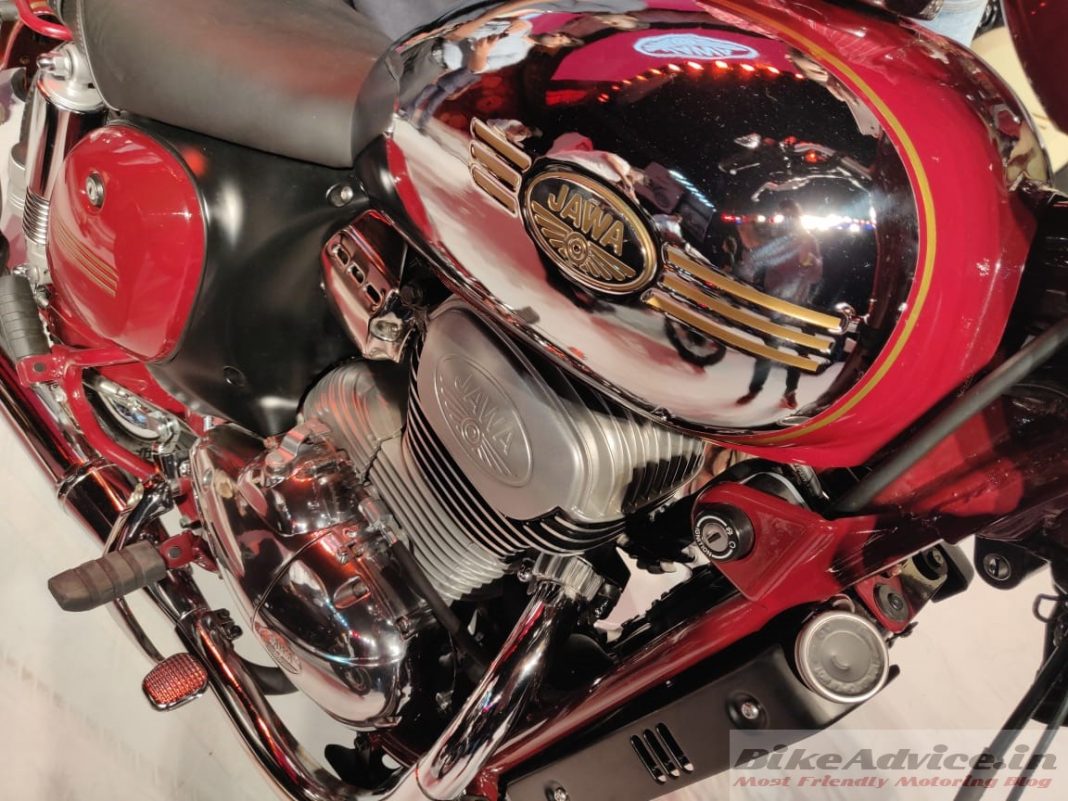 More than its products (which are actually good), Jawa has been in the news for its delivery woes. First, it promised delivery commencement after about four months of first launch in November 2018, which is not very common in the market. Generally, manufacturers launch their new products only when they are ready or almost ready with their products.

Since the official commencement of deliveries, there has been continuous negative customer responses on social media related to the delay in promised deliveries. To build some trust, Jawa announced to pay Rs 500 per day to its customers for overshooting promised delivery dates. Surprisingly, Jawa says that they overshot delivery timelines of only three customers and rest everyone received their motorcycles on time. Here are more details on this..

When Jawa started dispatches, it shared these numbers in the monthly SIAM sales report for 2-3 months, however, it abruptly stopped revealing them without giving any reason whatsoever. This means that nobody has a proper clue of how is the brand performing with respect to the claims it has made or against the competition.

On being questioned about this at an interview, Ashish Joshi, CEO of Classic Legends (the company which owns the Jawa brand), said that the company will share sales numbers when it feels it is the right time.

We haven’t revealed numbers doesn’t mean that we will never do that. We have our internal business plans and we are in the process of integrating them. The numbers will be shared soon when we feel it’s the right time for a better understanding.

This likely means – that Jawa has not been able to dispatch significant units from its Indore factory even till today and hence it does not feel that making them public would present a justified picture for them. They have consistently maintained that Jawa has received an unprecedented response – which they had not anticipated and hence deliveries are an issue. But our question is – why not be transparent with your efforts? Why to hide these numbers even if you are dispatching a few hundred units every month?