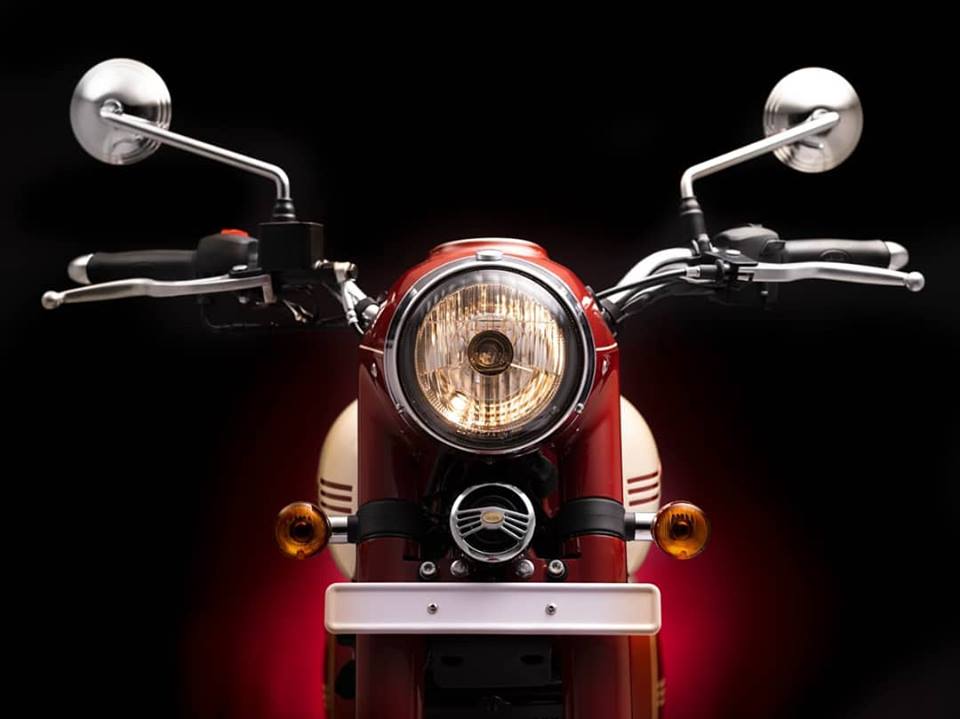 Was Jawa Perak a necessity at this point?

If this is not shooting yourself on the foot then what is? What is Jawa trying to do is beyond comprehension. Here is the quick list of gaffes it has committed..

Why this could backfire for the brand?

Going by the history, it appears that they will even slip April 2020 but let us, for an instant, consider that Jawa starts ‘proper’ deliveries of its Perak, won’t the customers of Jawa and Forty Two, many of whom are waiting for the last ten months, feel cheated and betrayed?

Apart from the fact that Jawa wants to be in the news (excluding its delivery related issues), there is actually no logical reason of waking up the Perak at this point of time!

New Production Line for Perak; Why NOT for Jawa & Forty Two?

According to a report at Money Control, Jawa says, it will setup a dedicated production line for Perak so that both the Jawa and Forty Two do not get affected. Our question is – if you have/had the capacity and resources, why was this line not setup to clear the massive backlog of your two motorcycles which were actually launched one year back with customers waiting for the last many many months?

Then there is this mysterious disappearance of Jawa from the sales charts. After sharing its sales numbers for the first few months, Jawa has silently stopped disclosing how many units is it delivering/dispatching, putting another question mark to the transparency of its operations! More details here.

As a product, Perak looks ominous and it deserves a lot of numbers but in essence it has the potential to backfire for the brand. On this context, one of our friend Narendra said…