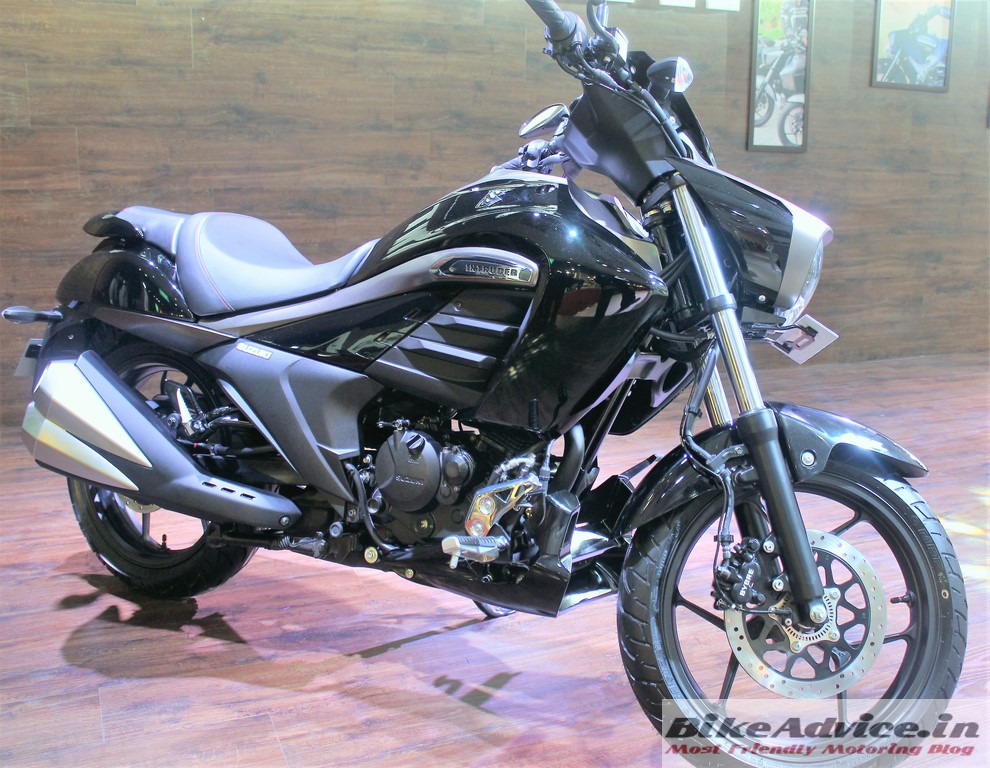 After launching the swashbuckling Intruder carb in the Indian market in November last year, Suzuki showcased the new Intruder with fuel injection at the recently held Auto Expo in Noida, only to officially announce its launch last month.

The stylish cruiser has been received well considering Suzuki’s tally. In the first two months of its sales, Intruder amassed average sales of 2800 units (each month) and so far they inform that it has sold about 15,000 units which is well above the target.

The FI variant will give an option of a crispier ride to bikers aspiring to own the 150 cc stylish cruiser. It continues to be propelled by the same 154.9 cc air-cooled SOHC engine and also produces the same power and torque of 14.8 PS at 8000 rpm and 14 Nm at 6000 rpm respectively. There are no other changes to its specs as well.

The fuel injector is borrowed from the Gixxer SF and has 6 sensors to calculate the amount of fuel which needs be injected for enhanced efficiency. It should help in a crispier throttle response along with better fuel economy as compared to the Intruder carb. 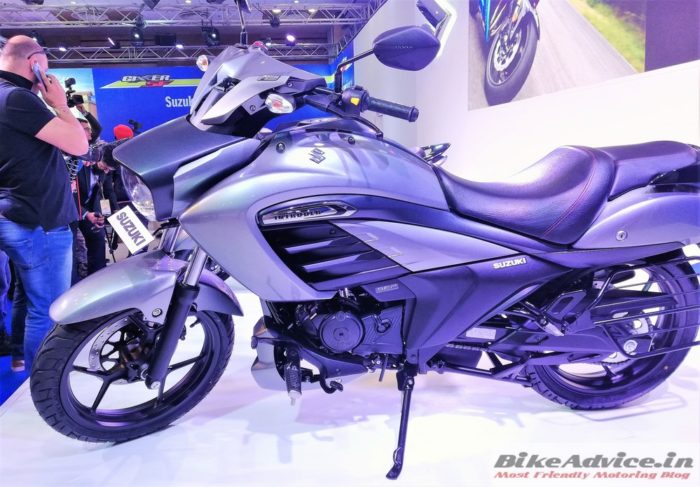 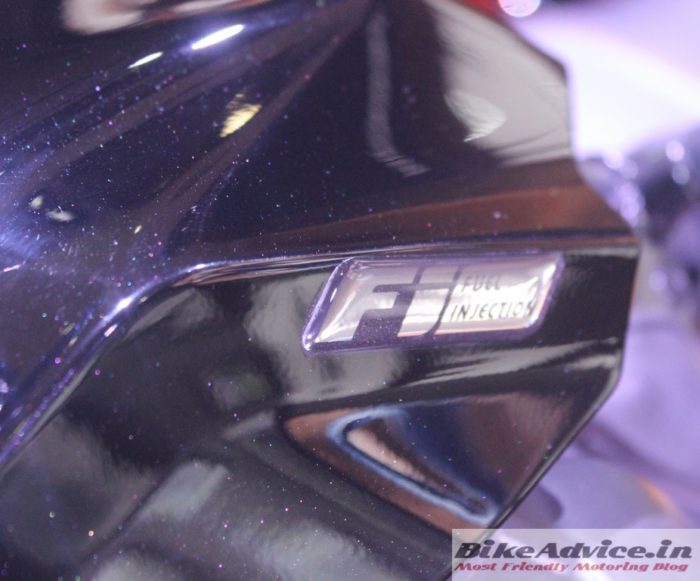 Like the carb version, FI is also offered with single-channel ABS as standard.

Suzuki has also launched the 2018 Gixxers and will introduce the new Burgman Street soon.