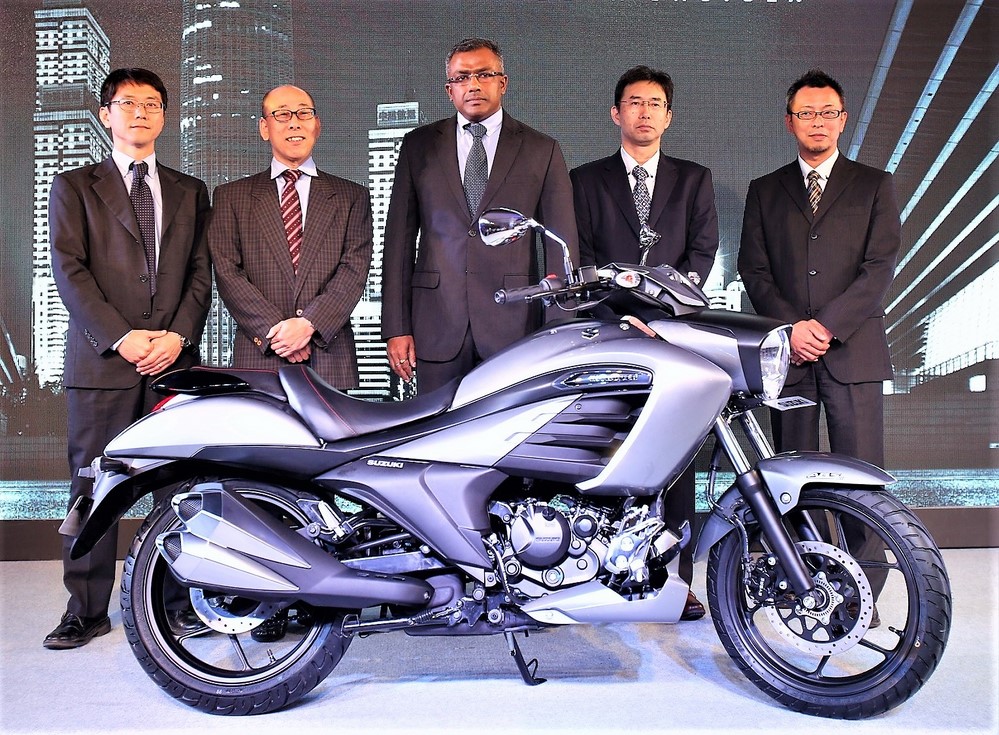 If you have been following BikeAdvice you were the first to know each and every new development regarding Suzuki’s latest cruiser. We even leaked its official price a full one hour before Suzuki’s announcement at our Facebook page 🙂 . 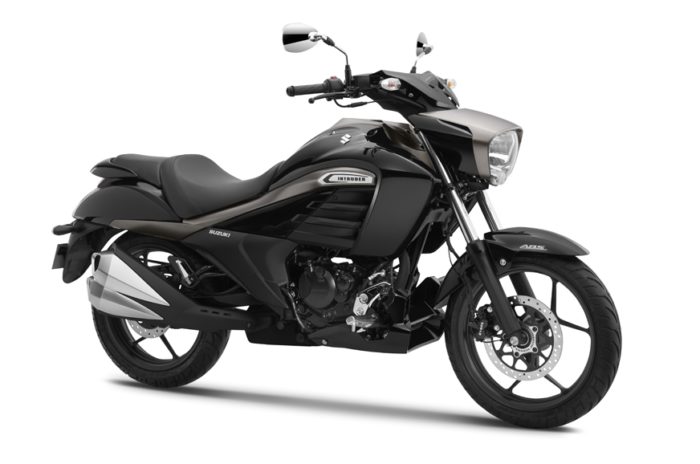 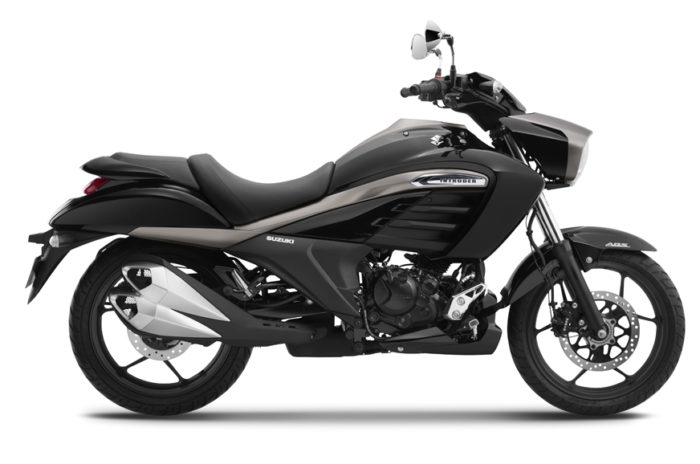 Intruder is powered by the same 154.9 cc engine of the Gixxer and produces 14.8 PS of peak power at 8000 rpm and 14 Nm of peak torque at 6000 rpm and is mated to a 5 speed gearbox. Suzuki informs that there are tuning changes to suit cruiser’s characteristics. Interestingly, they have not carried Gixxer SF’s fuel injection over to the Intruder which means it makes do with a carburetor. 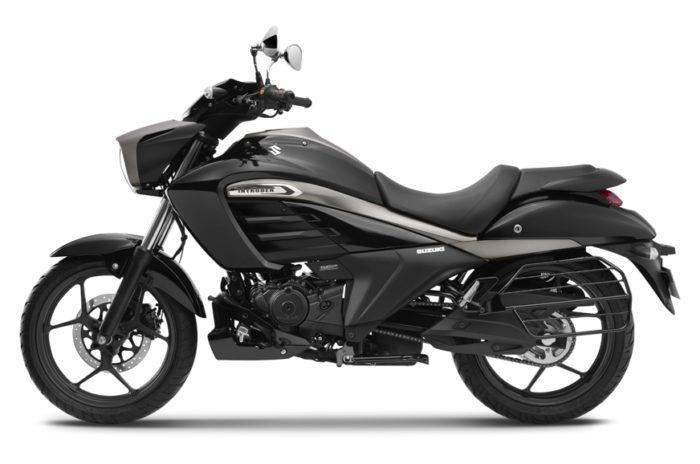 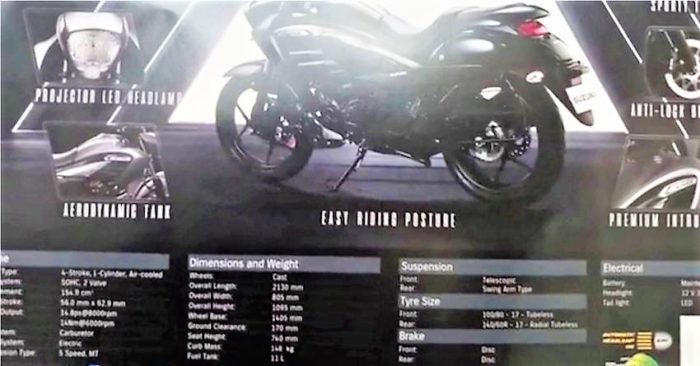 Intruder 150 gets ABS and costs only Rs 3000 more than the corresponding Gixxer SF variant (carb with ABS). Probably, Suzuki did not want Intruder 150 price to cross that mental barrier of a lakh and hence they chose to opt for a carburetor. Fuel Injection can be introduced anytime later.

Clearly, design is the key element Suzuki is harping on to make a mark in the segment which has the established Avengers in 150 and 220 cc engine capacities. Some may say it looks big for that engine size but let us agree that there will be a lot of takers for it…