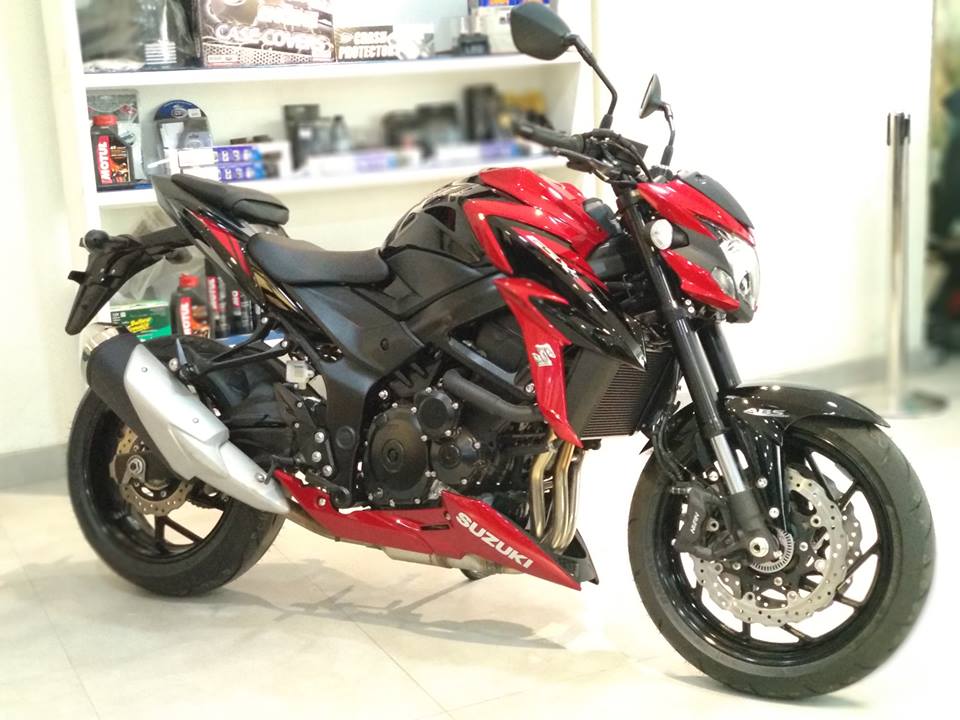 Suzuki intends to strengthen its presence in the mid-capacity segment in India and they unveiled the beautiful naked GSX S750 at the recent Auto Expo in Noida. It has been launched recently and marks Suzuki’s presence in the sub 1000cc segment (it is Suzuki’s first big-bike under 1000cc in India).

GSX S750 is locally assembled (via CKD kits), just like Hayabusa. This roadster gets an aggressive stance with muscular lines and compact posture. It is powered by a 4-stroke, liquid cooled, 4-cylinder DOHC, 749 cc engine which produces 114 PS of peak power at 10,500 rpm and 81 Nm of max torque at 9000 rpm. A 6-speed gearbox performs transmission duties. 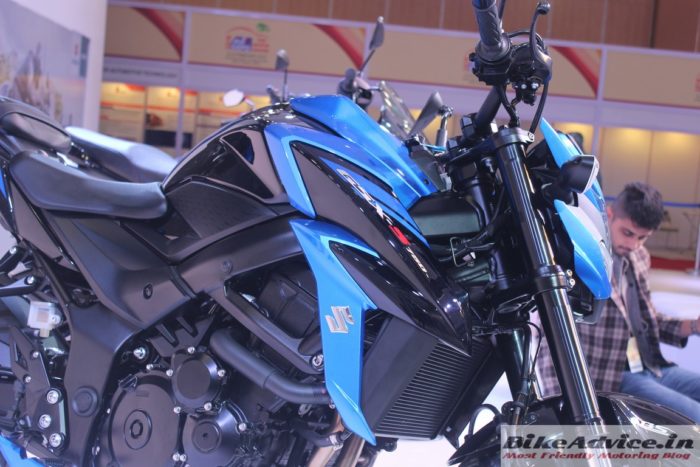 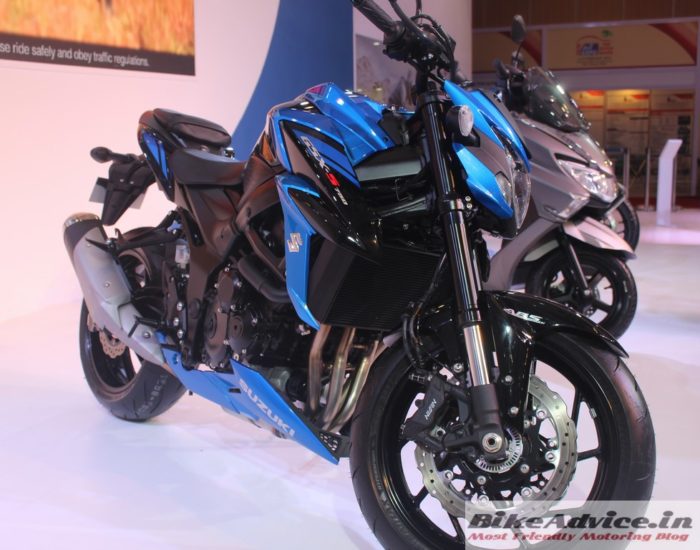 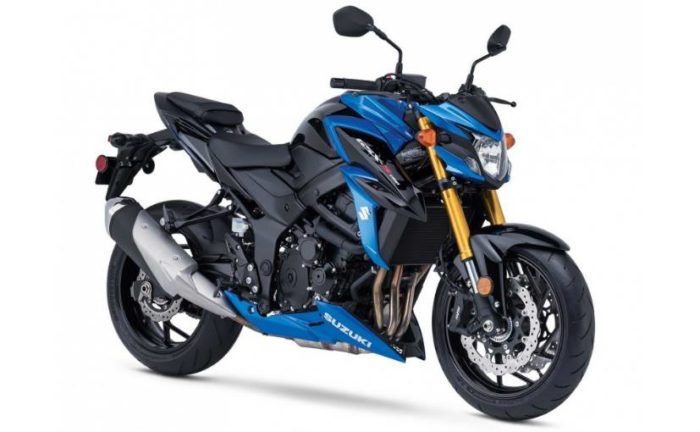 Compare this with the prices of the other two rivals – the ‘Made in India’ CBR 650F (Rs 7.30 Lakh) and CBU Z900 (Rs 7.68 Lakh) and it becomes apparent that Suzuki has nailed it by undercutting the already aggressively priced Kawasaki! Its other rivals – Ducati Monster, Triumph Street Triple and Yamaha MT-09 – all are priced higher.

Dream Suzuki Delhi, an authorised Suzuki dealership in Delhi, has posted pics of customer delivery of the S750 and they are also offering test ride to prospect customers. 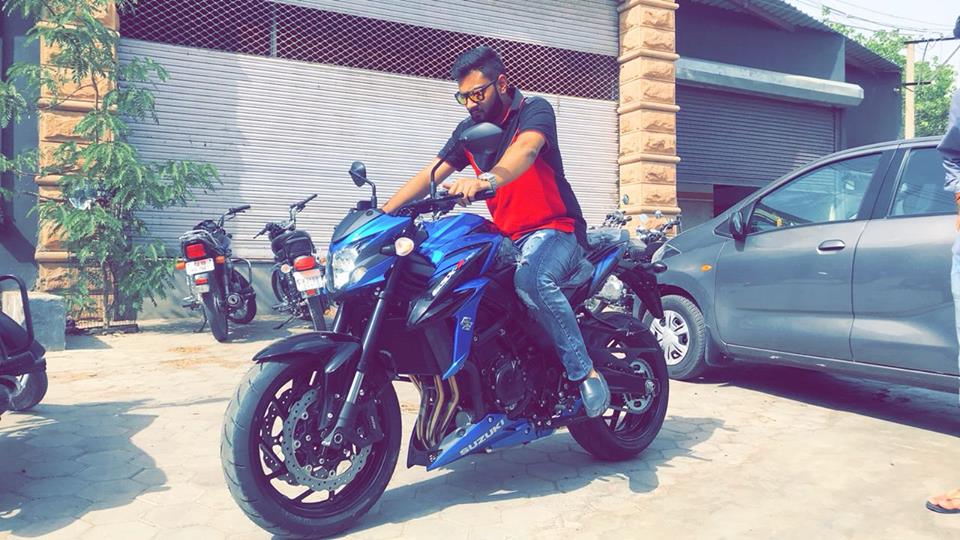 We have tested the motorcycle at BIC and here is its first ride review.

Apart from this, fresh rumours of Gixxer 250 have erupted along with new render pics – you can view them here.