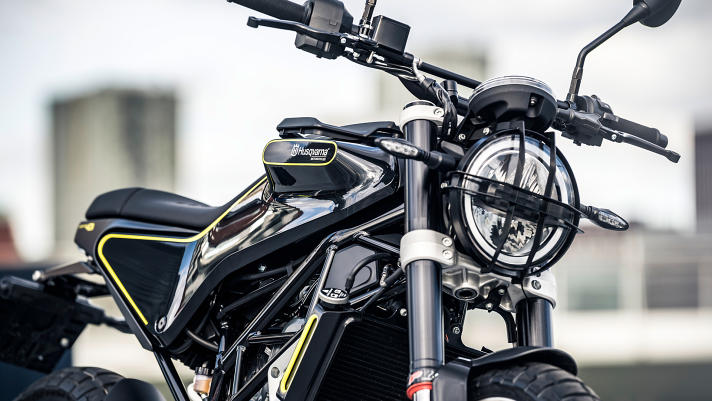 Husqvarna launch in India was scheduled after production shift from Mattighofen to Bajaj’s Chakan plant in Pune but it is getting delayed.

There are two things that are official – One that Bajaj officially confirmed that Husqvarna’s production would be shifted to India (the timeline given was late 2018/early 2019) and two – Bajaj continues to test the 401s on our roads (some spy pics).

According to Money Control, earlier this year, Rakesh Sharma, the Chief Commercial Officer at Bajaj Auto gave a timeframe of around September which has almost passed.

In a latest word Economic Times reveals that Husqvarna’s launch has been planned in the next three to six months which means we may get the motorcycles this fiscal but during December 2019 to March 2020 period.

Sumeet Narang, President of Bajaj Probiking, is confident that Husqvarna will expand KTM’s base to a new set of customers.

It is also known that Husqvarnas will be sold through the existing 230 plus operational KTM dealerships in India – which is a very strong network! This way they can have a very good head-start and reach prospect customers quickly and as deep as possible.

For starters, Husqvarna will launch two bikes based on the similar platform of Duke 390 – Svartpilen 401 and Vitpilen 401. Both these motorcycles will be propelled by the same 373 cc single cylinder engine which has been a benchmark in ‘performance’ in this segment.

They will, obviously, be tuned differently to suit the respective bike’s characteristics. Huskys will be placed at a slightly higher position than the KTM 390s and will command a premium. Meanwhile, KTM is already testing this ADV on the same 390 platform in India. It is expected to be launched sooner…