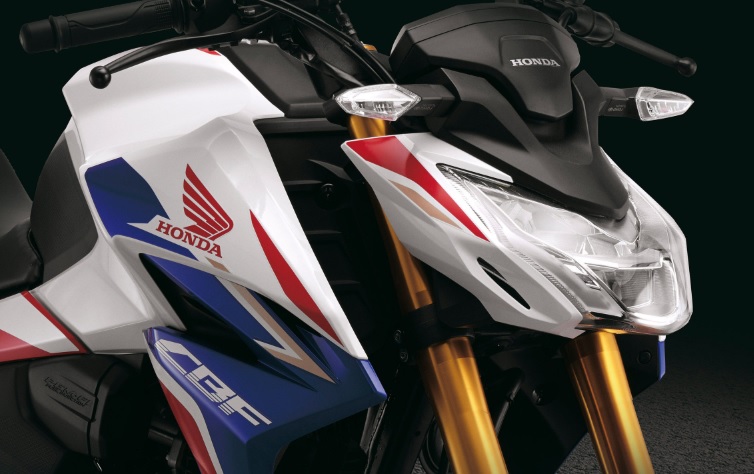 Honda’s upcoming products will be placed in segments where it is not present currently. Bigger than 150cc models will come soon…

Honda has roped in a new CEO for India – Atsushi Ogata who joins from Bangkok, where he was the Executive Director of the Asia & Oceania region for the company.

Ogata comes at a time when every manufacturer, including Honda is reeling under pressure to save profits during these COVID-19 led disruptions. He revealed that the company’s focus will be to fill gaps and rope in new customers. These customers will be from both rural and urban areas.

For the rural folks, the company has planned a new entry level motorcycle which will sit under the current cheapest CD Dream. You can read more details on it here.

For the urban customers, Ogata says, the company is strengthening its mid-range portfolio over 150cc. He elaborates that it already sells Unicorn and others in the 150cc+ segment but they are not enough. Soon, Honda will launch some ‘attractive models’ to attract new customer groups for the urban customers.

This directly takes us to the 27th August event where Honda has planned a new motorcycle launch. With the revelations so far, it is believed that the upcoming motorcycle will be bigger (than 150-160cc) and may play in the 200cc segment. Joining the dots, it could be the Hornet 200R.

A foray into the 200cc segment will open a lot of new avenues for Honda and if it can get a good product at attractive prices, it could mean significant increase in sales, which it could not gain with the Hornet 160R (and the X-Blade in one segment).