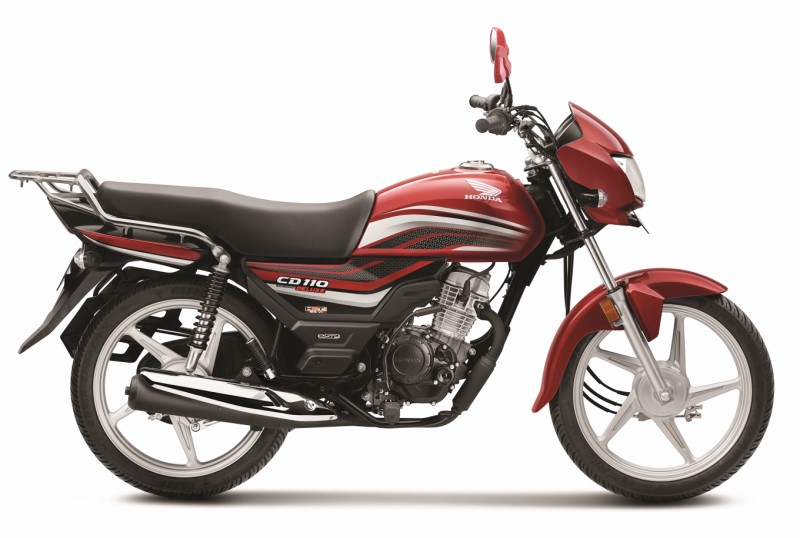 Right from the first day after its split, Honda has been after Hero’s market share. Despite the fact that it has not been anywhere close to Hero in terms of sales in the 100cc motorcycle segment, Honda has not stopped trying.

It used to sell as many as four motorcycles till BS4 in the 100cc segment – CD Dream, Dream Neo, Dream Yuga and Livo. Honda has updated the CD Dream and Livo to BS6 emission norms and they are already on sale. This leaves the Yuga and the Neo in the backburner without a certain future. Considering the price difference between the CD and Livo, it appears Honda could fit in one model (out of the Yuga and Neo) at max.

But that is not it. Honda’s newly appointed President, CEO and Managing Director, Atsushi Ogata, reveals that the company is developing a new entry level motorcycles which will sit under its CD Dream – which is the cheapest offering at the moment.

The CD Dream costs around Rs 65,000 which means that Honda does NOT have anything around the Rs 45,000 to Rs 60,000 price mark. Rival Hero has one of the highest selling HF Deluxe in this price range. This is precisely what Honda appears to be targeting.

Mr Ogata said that with this upcoming motorcycle, Honda will be targeting the rural market which can not be captured by the smallest Dream. He elaborated…

Unfortunately, we do not have a strong product for rural areas, therefore definitely we need a model to acquire such kind of customers because Honda philosophy is to supply affordable products to customers. It is our responsibility to provide a product that people in rural areas can buy…

Ogata also cleared that the upcoming motorcycle will take some time but it will not be ‘five or ten years‘.