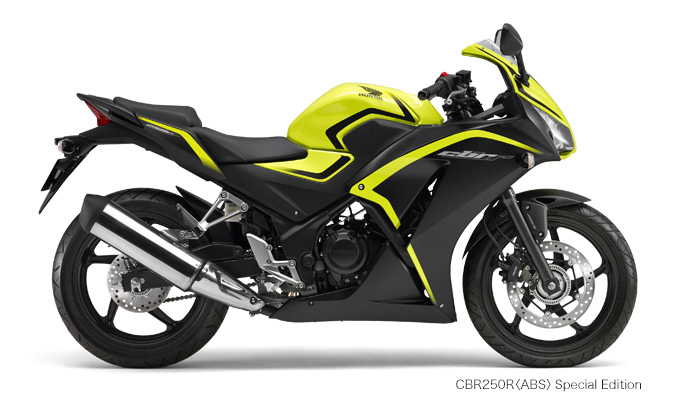 Cost is one of the biggest issue in our country – for a manufacturer. For example, despite being a fantastic product Suzuki Inazuma bombed in the market simply because buyers did not see enough value with it. And that is because of the benchmarks set by Bajaj/KTM with their 390s and also by Royal Enfield with their 350-500 cc motorcycles. The cost per horsepower or cost per Newton meter of torque has been redefined by these players.

So, whenever some other manufacturer plans to venture into their territories, there are immediate cost concerns. One such glaring truth has been spoken by Minoru Kato, CEO and President HMSI in a word with NDTV Auto.

On their new mid-capacity motorcycle (the RE-challenger) plans he said that the company has a lot of products in the global range between 300 to 400cc. However, they simply can not bring any one of them and sell because the price bar set by competitors is ‘amazing’ and it is very difficult to compete. Here is it in his own words…

This is why they now plan to develop a new model from the scratch to compete in this segment. The report also adds that the specific model being talked about will be ‘completely different’ from Honda’s global models in this segment. It will be 100 percent made in India otherwise it will lose its cost-competitiveness and may not be a competition, in essence! Read more details on Honda’s RE Competitor.

This also, kind of, gives us an idea on why is Honda not very keen on bringing bigger capacity products (between 200 to 400 cc) to India. There appears to be this feeling within that if they bring out the CBR 300R or some other such motorcycle, they may NOT be able to price it competitively and in turn be a laggard. Remember, cost is one of the biggest reason we are NOT getting the Yamaha R15 v3 in India!

This also brings forth the question – Are we Indian motorcyclists becoming too cost-conscious? What do you think…?