By now, it is well understood that Honda is absolutely clear in their target of demolishing Hero and snatching their top slot in the Indian two-wheeler market. For this they are focusing completely on commuter motorcycles and scooters… so much so, that the largest locally produced product in their current portfolio is a 160 cc (Hornet) at the moment.

They have recently discontinued the CBR 250R and there is no word when and if the motorcycle will return. But in an interesting turn of events, apart from Adventure XRE 190 (or XRE 160), Honda has patented CBR 250RR in India according to a report at Rushlane. CBR 250RR is the more premium twin cylinder quarter liter offering from Honda and is sold in countries like Indonesia, among others.

It churns out 38 PS of peak power and 23 Nm of max torque and gets premium features like throttle by wire, riding modes, upside down forks, LED headlamps, etc.

The next logical question – now that the patent for the ‘RR’ is applied, will Honda India launch it here?

Highly unlikely is what I believe. There are numerous reasons for this. 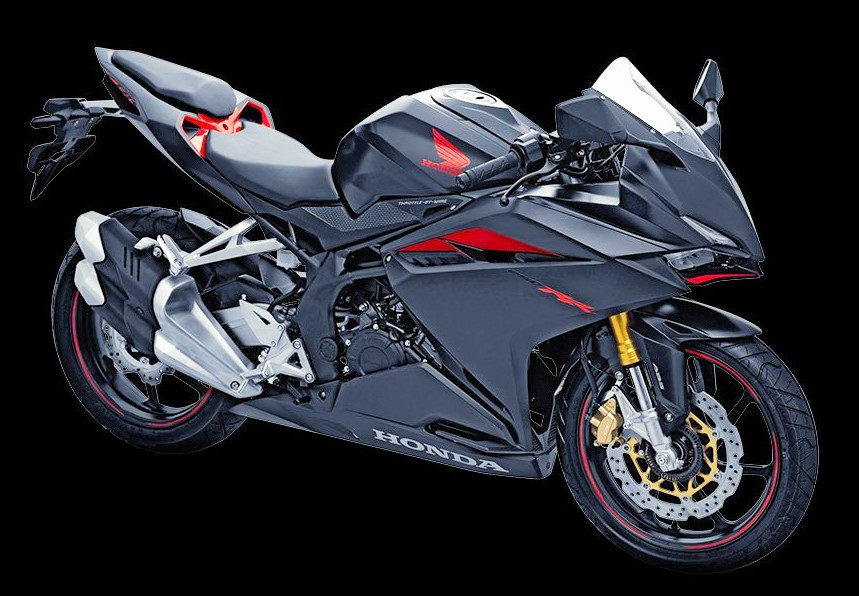 So Why Has Honda Applied for a Patent in India?

Almost all big companies apply for patents of their popular and important models in various countries of India. Let me take an old example – Ford had the patent for the brand ‘Splash’ in India. When Suzuki thought of bringing its European Splash to India they had to rename it to ‘Ritz’ and Ford’s Splash is nowhere to be seen even till now.

So, for the coming future, I do NOT foresee Honda considering introducing the droolworthy CBR 250RR in India. We would be pleasantly surprised if they prove everybody wrong though 🙂