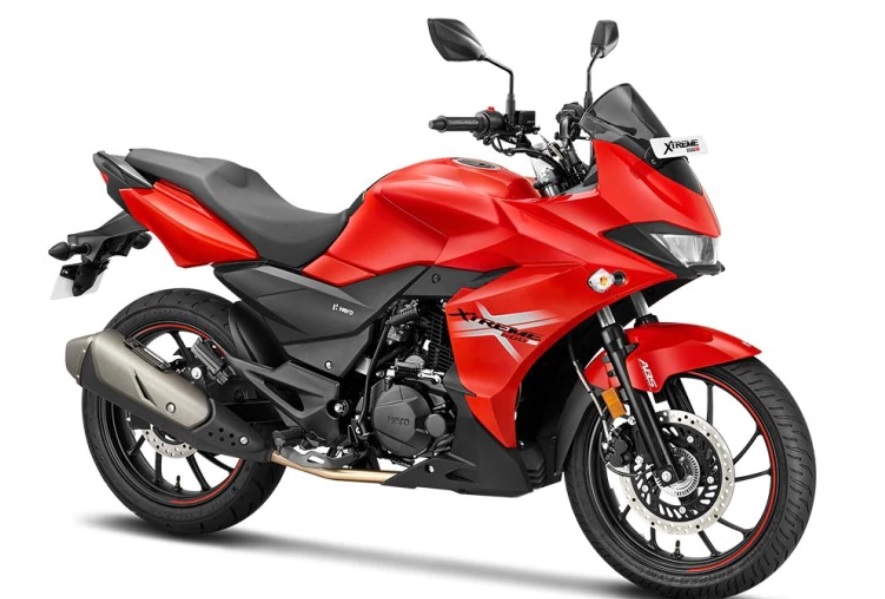 Xtreme 200 discontinued from the market? What is Hero MotoCorp upto? There is no trace of few motorcycles on the website which were launched recently…

After a terribly long lull, Hero MotoCorp ventured into the 200 cc segment. It surprised everyone by launching as many as four new models in this segment – all catering to different audience set. While the Xtreme 200R and the Xtreme 200S were city gadabouts, the Xpulse 200 and Xpulse 200T were promoted as adventure and touring machines respectively.

It is no doubt that Xpulse 200 is the most popular motorcycle among this lot. And we know that it is going to the Bharat Stage 6 era as Hero has already showcased the 2020 model at a recent event (see pics & details here).

However, what is a big surprise is that Hero’s updated website does not find a mention of the other three 200cc motorcycles at all! Yes, the maker has omitted the Xtreme 200s, Xtreme 200R, Xpulse 200T from the website apart from a few others as well.

The website lists all the models that have been already updated to BS6 compliance apart from the all-new Xtreme 160R which, we know, is coming very soon. There is no trace of the three 200s we mentioned.

Hero or Honda – Who is Bigger in 2-Wheeler Exports?

Has Hero just removed them to free the clutter from the website till it comes up with their updated Bharat Stage 6 variants or have they been abruptly discontinued permanently?

No, Hero NOT to BUYBACK BS4 Vehicles from Dealers: Official

We will wait for an update from the company on this and assume that this is just a temporary pause and once Hero settles down with all its troubles, it will reintroduce them with the necessary changes.