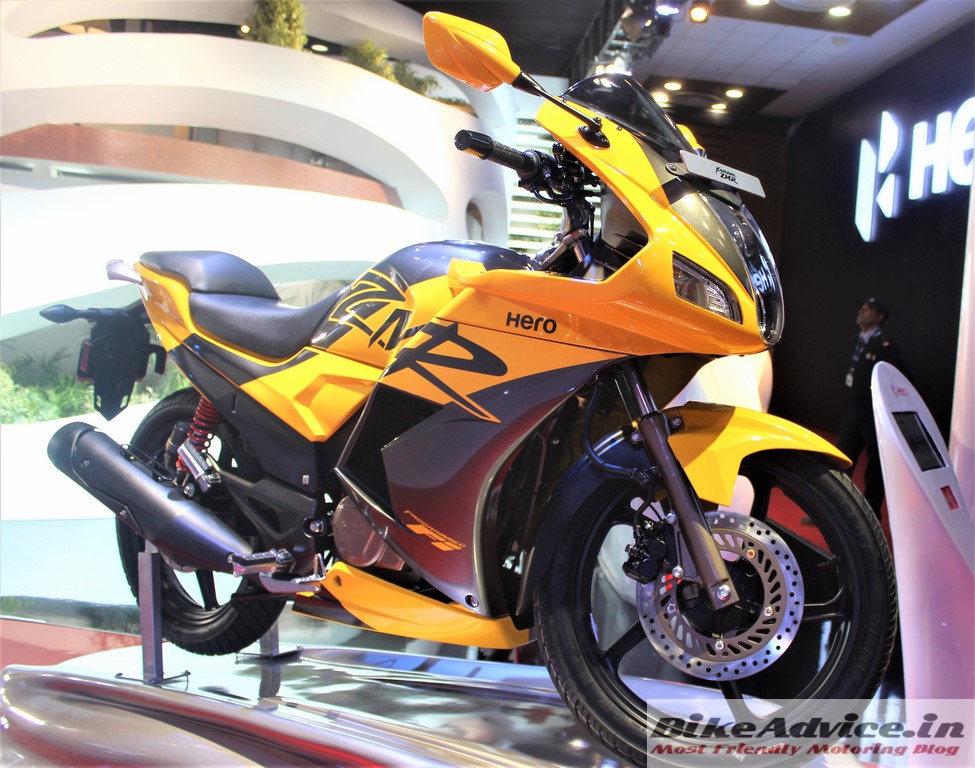 Hero vs Honda Exports – Hero outsells Honda in the domestic market. But is it a bigger 2-wheeler exporter as well…?

Hero and Honda were erstwhile partners few years ago. In fact, Hero Honda, their company was clearly the most successful joint venture of all times in the Indian two-wheeler history. However, in its pursuit to go solo, Honda broke its partnership with Hero and this meant that the Indian brand had to build its technical know-how almost from the scratch since it was completely dependent on Honda for all its engineering needs.

However, flip forward to today and despite all the odds, Hero MotoCorp is still India’s largest company in terms of volumes and it carries a comfortable lead against Honda in the domestic market. But what about exports? How does Hero fare against Honda and others when we talk about products being shipped and sold out from India? Let us talk some numbers..

According to the official SIAM sales data we have, Hero registered total sales of 1,60,299 units from April 2019 till February 2020 which is a downfall of nearly 11 percent from the last corresponding period. This is an average of almost 15,000 units every month. Individually, Hero managed to sell 1,45,253 motorcycles and 15,046 scooters.

In the same period, Honda Motorcycle & Scooter India registered total exports of 3,08,725 units which are also lesser by 12.60 percent over the corresponding period in 2018-19. It turns out to be an average of 28,065 units every month. Honda’s scooter dominance of the domestic market continued in its exports as well as it registered total sales of 1,79,968 scooters against 1,28,757 motorcycles.

Hence, Honda almost exports double the number of 2-wheelers than Hero from the Indian market. The largest exporter is Bajaj Auto with emphatic sales of over 17.50 lakh units in the same period of Apr-Feb 2019-20. In fact, it sold more number of units (1,63,346) in February 2020 alone than Hero’s complete exports tally for the 11 month period we highlighted.