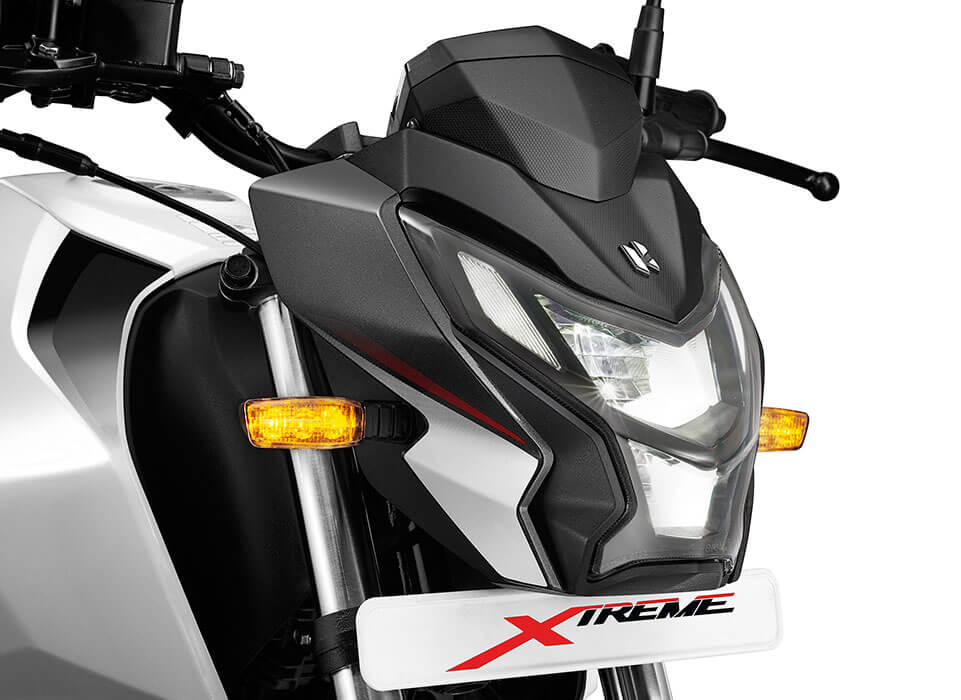 Along with others, Hero MotoCorp – the country’s largest 2-wheeler seller in India, received a massive jolt in sales due to the COVID-19 induced lockdowns. In fact, in one of the recent months, arch-rival Bajaj Auto overtook Hero to become the biggest seller for the first time in the last many decades (here are the numbers).

Nonetheless, things appear to be falling in place for the Gurgaon based 2-wheeler maker as it has crawled back to where it belonged – the convincing top spot! Hero MotoCorp has registered total sales of 5,14,509 units in the month of July 2020 which are almost similar to 5,35,810 units it managed in July 2020.

During the month, Hero rejigged its leadership team to fight out the pandemic and drive growth. The company also distributed 100 scooters to women police officers in Gorakhpur apart from two first-transponder vehicles that were presented to the Community Health Centers in Neemrana and Mundawar.

Hero says, it also ramped up production at all of its eight manufacturing facilities in the world (six in India and two global factories). Also, more than 95 percent of the company’s touchpoints are now operational across the country. It cleared that the company remains cautiously optimistic for the coming months…