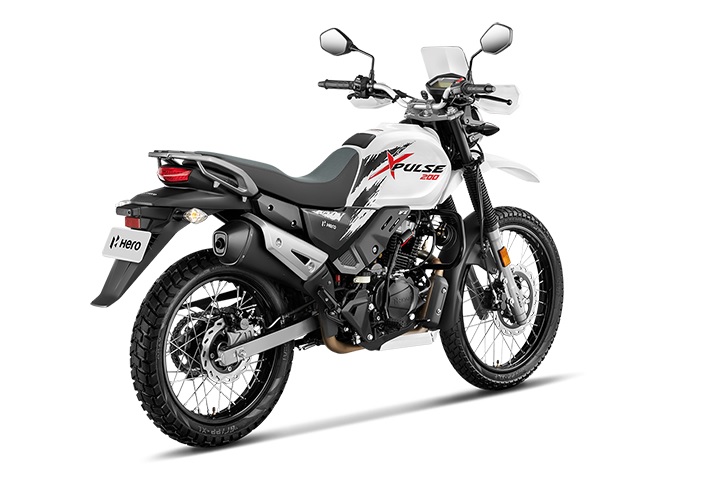 Xpulse 200 BS6 changes include addition of an oil cooler, exhaust and engine tweaks for adherence of stricter emission norms…

After discontinuing the Karizma, Hero did not have a single motorcycle in the 200cc space. However, within a short span of time it grew its portfolio to as many as four motorcycles in this segment – all catering to different tastes. Earlier this year, Hero had to withdraw all of them because of the Bharat Stage 6 emission norms.

However, with the launch announcement of the 2020 Xpulse 200, Hero has signaled that the engine is ready and other two updated motorcycles – Xtreme 200S and Xpulse 200T will be launched soon. Xtreme 200R is getting axed in the process though, in all probability (more details)!

Coming back to the ADV, let us list the changes it has got in this BS4 to BS6 transition.

Xpulse 200 is India’s most affordable ADV (list of 3 cheapest ADVs here) and if you want more fun, you can also consider upgrading it with a rally kit which makes it a purposeful off-roader. You can check out the parts under the rally kit along with their prices here.