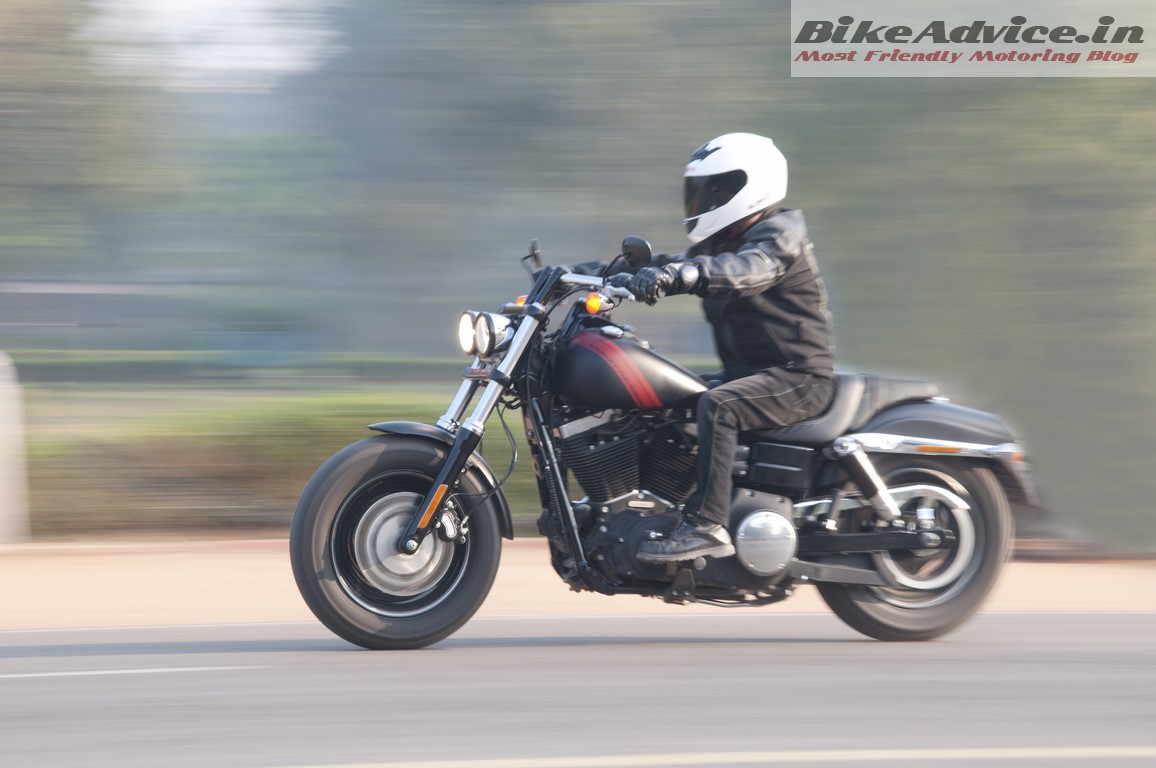 Harley-Mahindra partnership looks likely if these chirpings are to be believed. Plan is to sell smaller motorcycles in India…

Harley Davidson, surely, is not on a very steady path. It has seen sales deterioration in the last few years all over the world. What is worrying for the brand is the dropping interest levels from prospect customer segments. In order to fix that, the American brand announced some extravagant motorcycles – in segments which it never participated earlier.

However, the newly appointed head of the company introduced another strategy REWIRE which, kind of, turned a lot of earlier decisions down. It lays focus on the profitable areas/markets and pushes winding up of non-profitable domains. On that front, Harley Davidson is also rumored to be considering closing its Indian factory and has already reduced operations (more details).

In a latest update, ET Auto claims that the company, known for its tall, lanky cruisers, is considering joint venture with a local partner. It, in fact, says that there are two possible names that are doing rounds – Classic Legends (owned by Mahindra) and Hero MotoCorp.

Hero has been pretty vocal about partnerships. The report further claims that though India’s largest maker has a massive scale, it doesn’t have any experience in making larger capacity motorcycles or complex technology. Despite being the top seller in the country, the biggest motorcycles it sell are around 200cc. They were also introduced very recently.

On the other hand, Mahindra has been aligning with premium brands and Harley could be a good fit for it. It has a fairly big manufacturing facility in Indore and knows the ins and outs of supply chain.

Harley’s idea is to get sub 500cc motorcycles contract manufactured locally, similar to the partnership between TVS and BMW or KTM and Bajaj. In China, Harley has partnered with Qianjiang group, parent company of Benelli, to sell smaller capacity bikes. In fact, the first product – which got recently leaked, suggests that sales are about to commence shortly (check spy pic here).

So, all in all, it is clear that Harley may not continue its solo operations in India and is trying to piggyback on a local player to ensure it doesn’t miss our country’s growth bus. Lot of revelations are expected in the days then…