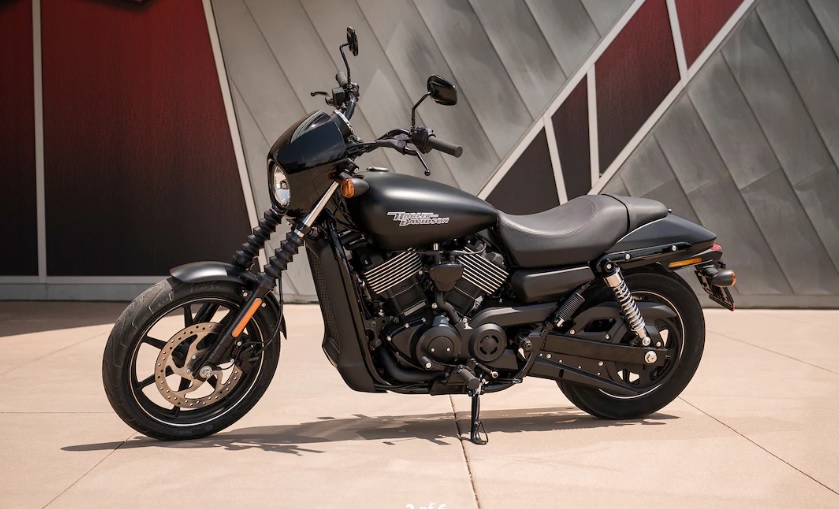 Street 750 latest prices now start from under Rs 5 Lakh after this reduction. This makes the Street 12 percent cheaper than before…

Harley Davidson has taken the ‘discounts’ route to arrest its falling sales. It has been offering various price benefits on the purchase of its cruisers, specially the entry level models. In a latest, the American motorcycle brand has slashed prices of its Street 750 by Rs 65,000. Here are the latest prices…

The Performance Orange, Black Denim, Vivid Black Deluxe and Barracuda Silver Deluxe are available at a premium of Rs 12,000 over this base price. You can check the original BS6 prices here.

Earlier in April, Harley announced a special scheme on its Street 750 10th Anniversary Edition when the motorcycle was sold at Rs 4.75 Lakh only (instead of Rs 5.47 Lakh).

It is not known if this is a permanent price reduction or a limited period offer to boost sales during these torrid times. The most affordable Harley continues to be offered with a 749cc, liquid cooled, V-Twin engine which churns 59 Nm of maximum torque.

In a very surprising update, it is speculated that Harley is trimming its Indian operations and may shut down its only plant in India, as soon as next month. You can read more details on it here.