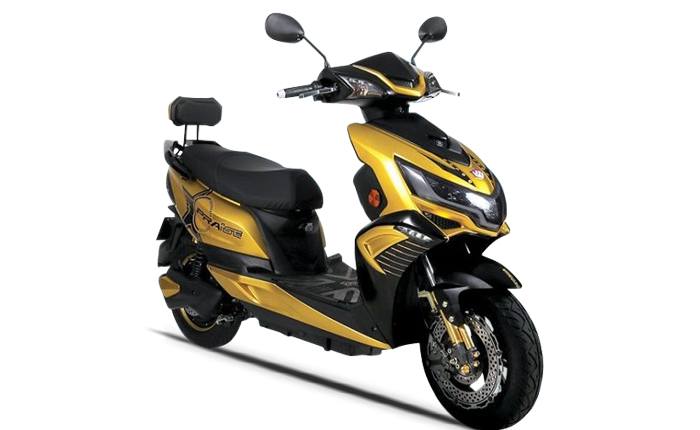 Electric 2-wheeler sales have jumped from 1.26 Lakh units in FY19 to 1.52 Lakh units in the last financial year. Who is leading the tally in High-speed vehicles? We discuss…

Most of us are aware that Hero Motocorp is the largest two-wheeler manufacturer in India for years now, except in May 2020, when Bajaj Auto overtook the former by a whisker to clinch the throne (read more about it here). However, not many of us know how the market looks like when it comes to the electric two-wheeler segment.

Today in this story, we tell you just that. We recently ran a story wherein we covered how Okinawa sold more than 1,000 high-speed scooters within a month after the lockdown. Now, it looks like they are the market leaders in the segment by a comfortable margin!

If we analyze the sales figures of the high-speed electric scooters in India for FY2020, the Gurugram based company has sold the highest number of units during the financial year, and they are the only manufacturers to cross the 10,000 figure.

Despite having a more extensive dealership network in India, Hero Electric ranks second in the list of largest sellers, as they registered total sales of 7,399 units during the year. The distant third was Ather Energy, with 2,908 units, which was closely followed by Ampere, with 2,499 units. The electric bike maker Revolt Motors totaled 1,062 units during the year.

FY2021, however, is expected to heat things up, as the two giants in the Indian two-wheeler market – Bajaj Auto and TVS Motors have ventured into this segment (though with limited availability) with the legendary Chetak, and iQube brands respectively.

And then this dutch scooter is also almost confirmed for a showdown..