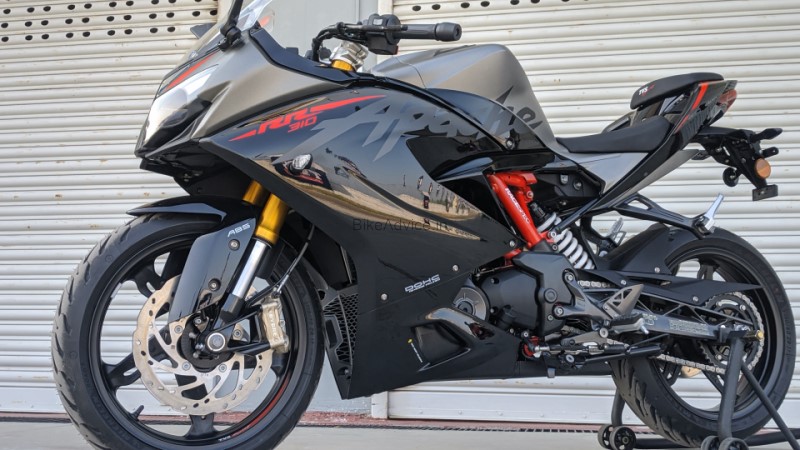 Dominar 400 vs Apache 310 in terms of sales is not really a big contest but Indian makers producing world class products is a great feat!

For most part of the last two decades, we were limited to a maximum of 200-225cc motorcycles from pure Indian auto makers – TVS, Bajaj and Hero, obviously excluding Royal Enfield, which is in a different league altogether.

But then two of these these makers broke the ceiling and ventured in spaces they had never been – over 300cc displacements. Bajaj introduced the 375cc Dominar 400 in December 2016 and a year later, in December 2017, TVS launched its biggest Apache ever – the Apache RR 310.

Both the makers have utilized these years to improve their flagship products with continuous betterments. Let us have a look at how did the fiscal 2021 go for them in terms of sales.

Upcoming 2021 Apache 310 Expected to Get These FIVE Changes

Both the makers have plans to further work on these flagship brands. Bajaj has already introduced a smaller Dominar 250 in the market to cushion its elder sibling whereas TVS is all set to launch an improved Apache RR 310 soon in the market.

Hero is also doing fairly well in the 200cc segment (check numbers) and has plans to venture in the 300cc space with its biggest-yet motorcycle (pics and details). So, its a lot happening for all you enthusiasts from Indian makers and this decade will be the one to look out for…