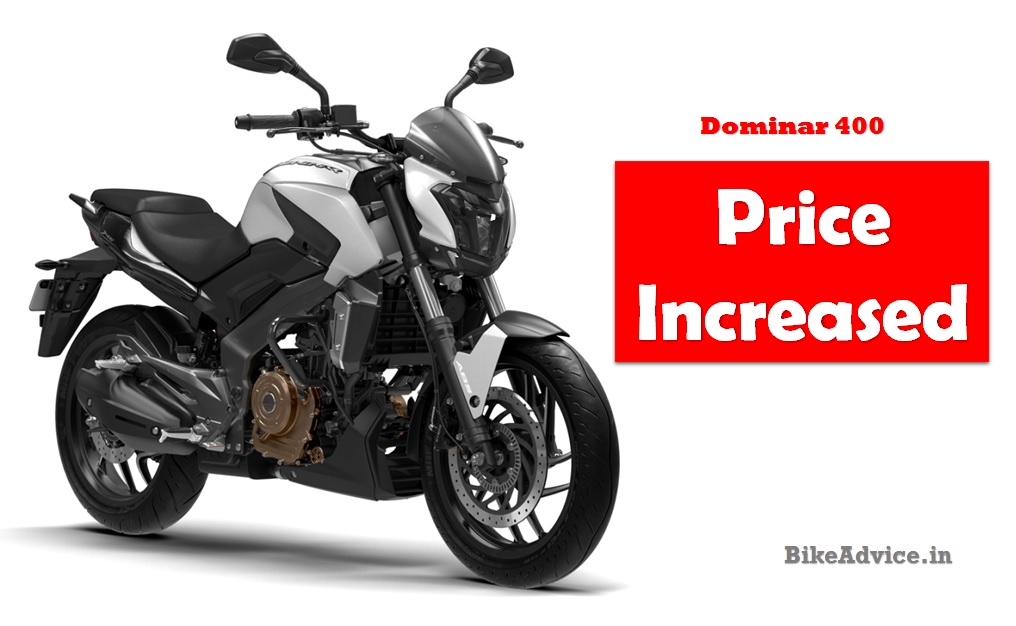 Bajaj launched Dominar 400 at a shattering price tag. They officially announced that it is ‘introductory’ and now they are regularising the motorcycle’s price tag and have already increased the prices twice in as many months.

You can compare the older prices here.

A similar price hike is applicable in other cities of India. Despite the simultaneous price hikes, Dominar 400 still retains the title of the most value for money motorcycle in India at the moment. 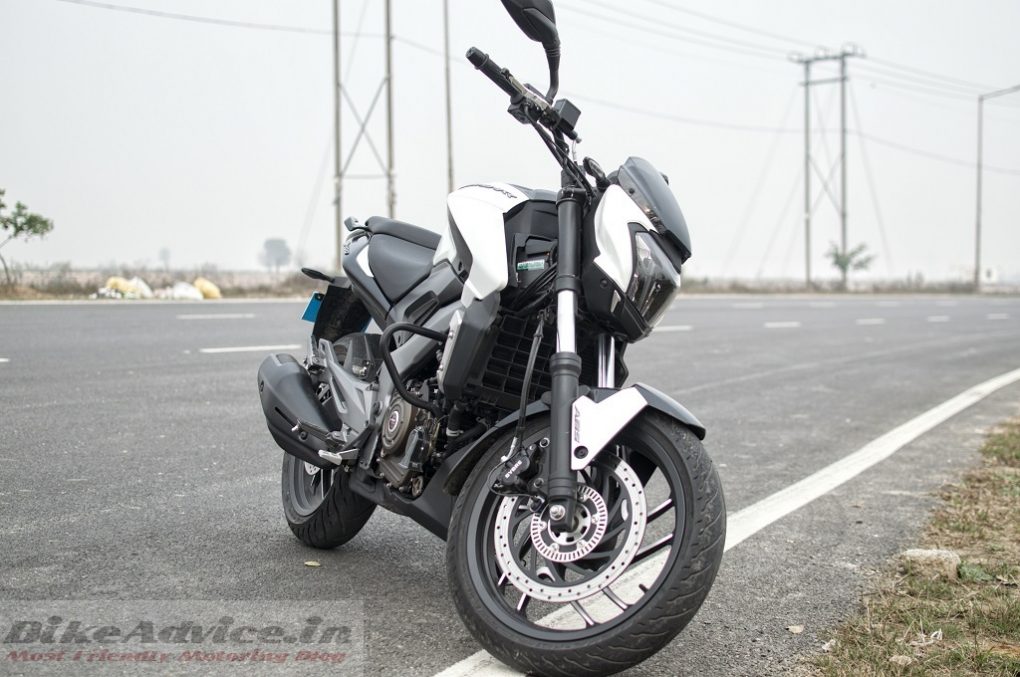 However, this is not all, Dominar 400 may face yet another price hike from July 2017 once GST kicks in since it is a ‘greater than’ 350cc motorcycle which will attract higher levies.

Bajaj has cleared that they will announce new Dominar-like motorcycles in the coming few weeks and they are already testing the oil-cooled Pulsar NS160 for our market.