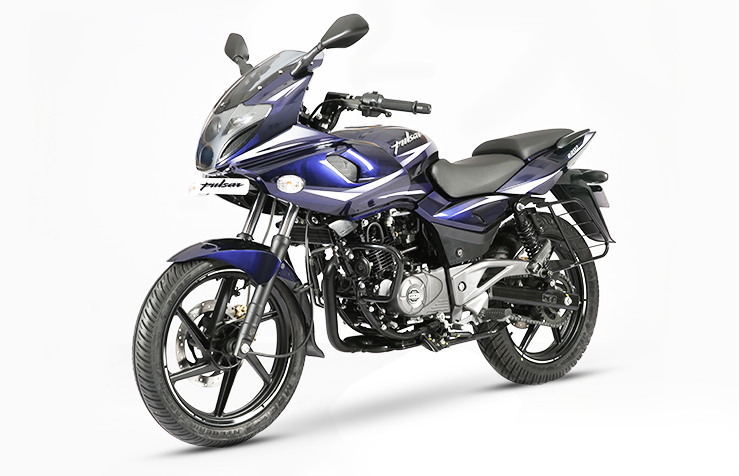 Bajaj launched the 2017 Pulsar 220, its largest selling big Pulsar in India, with BS4, AHO and other enhancements towards the end of last year. And despite its age, the motorcycle has continued to bring in very good volumes for the brand.

What went unnoticed back then were the technical specs of the updated BS4-ed version (since Bajaj updated it much later on its website). Upgrade to BS4 and AHO have caused a minor power & torque reduction in the motorcycle. It now produces 20.93 PS of peak power at 8500 rpm and 18.55 Nm of max torque at 7000 rpm. This is a negligible 0.12 PS and 0.57 Nm lesser than the older model (peak power/torque comes at the same rpm). In an earlier incidence, Honda has revealed to BikeAdvice that power drop on its motorcycles is due to AHO.

And in a step which could be a result of customer feedback, Bajaj has lent the motorcycle minor graphic changes to two of its colours. Both Dyno Red and Laser Black get white/grey graphics in place of yellow and red (graphics) of the original 2017 model. 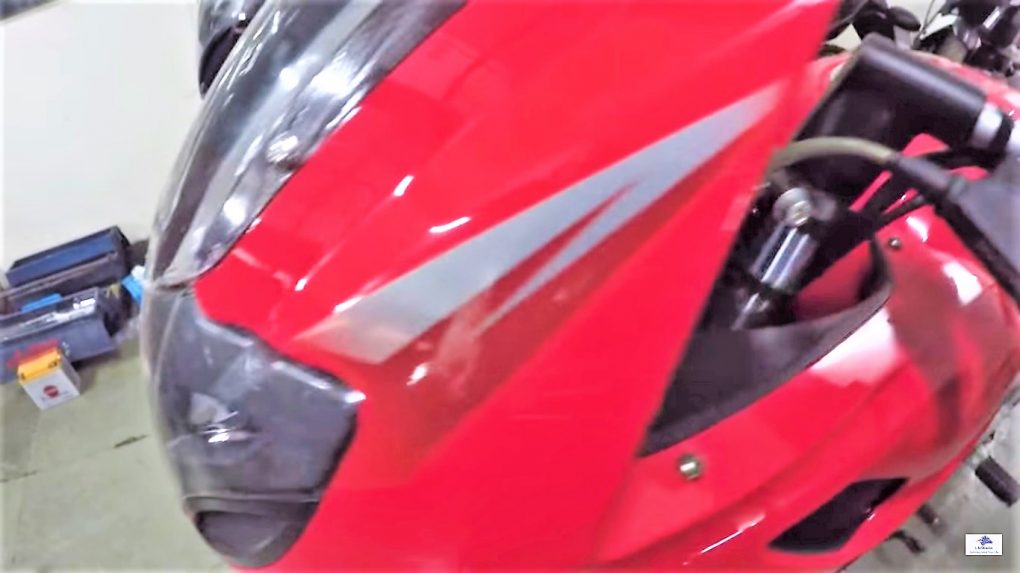 This has been revealed in a latest video shared on Youtube. 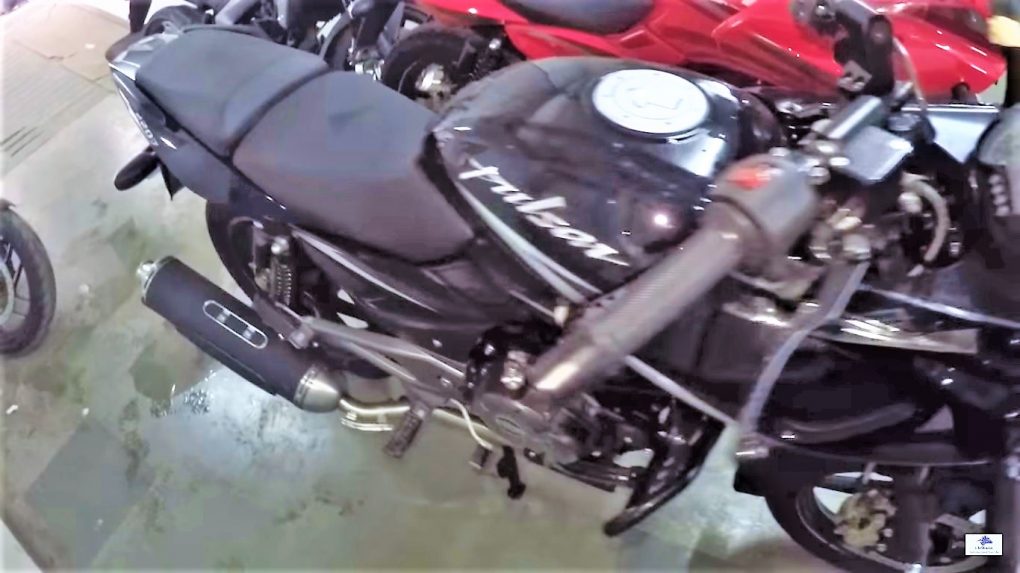 Since the Nuclear Blue, the third colour in the palette, already had white graphics, it may continue unchanged.

The new colour themes have not been updated at the official website yet. The motorcycle continues to retail at Rs 91,201 ex-showroom Delhi.