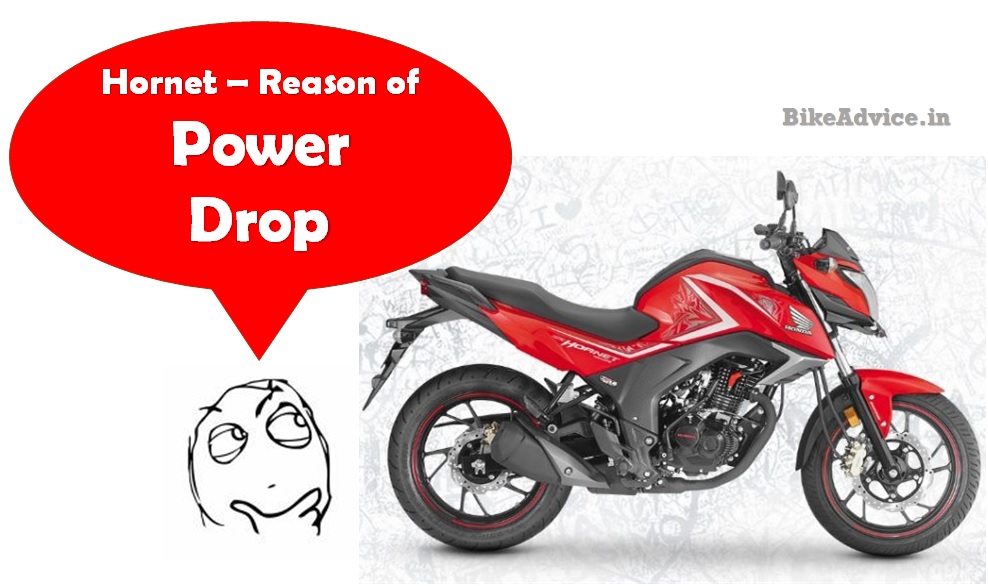 Hornet has been a very curious case ever since BS4 emission norms were enforced. This is because Hornet 160R was launched as a BS4-compliant motorcycle. Yes, it was the first BS4 150cc motorcycle from Honda.

So, the question which came up was – why was it cleared off with massive discounts when Supreme Court gave manufacturers only about two days to clear off their BS3 inventory till 31st March 2017.

What created further doubt was – a few days back, just like its other BS3 motorcycles (like Unicorn 150, Unicorn 160 etc), Honda introduced the 2017 Hornet 160R.

We connected with Honda to get a clarification on this and asked – “If Hornet 160R was a BS4 compliant motorcycle why did they clear off its inventory in those days of BS3-clearance.” They informed that due to ‘lack of AHO (automatic headlamp on)‘ they had to clear off Hornet before 1st April 2017.

This is a little confusing because in the Supreme Court’s order, they banned BS3 compliant motorcycles from getting made, sold or registered from 1st April this year. Nowhere did they talk about AHO. However, there could be an underlying assumption that pre-manufactured non-AHO motorcycles could also not be sold in that jurisdiction.

Another query a lot of our readers asked when we shared this story of 2017 Hornet’s launch – ‘what is the reason of drop in power in 2017 Hornet 160R‘ and we were also confused – ‘why would Honda touch an already BS4 compliant engine – and that too to reduce power?‘

The reason cited by Honda for Hornet’s power drop is again ‘AHO‘. They say that since the headlight will be on all the time, it will draw more power from the engine and this has resulted in the power drop for Hornet 160R or for that matter of fact, all the other motorcycles including Unicorn 150, 160 etc.

I am still not fully convinced about this theory but this is what may be the reality!