Honda has lent minor updates to Hornet 160R – its most premium locally produced motorcycle at the moment (now that both the CBR150R and CBR250R are no more available).

The Hornet 160R was officially announced as a BS4 model from day 1. 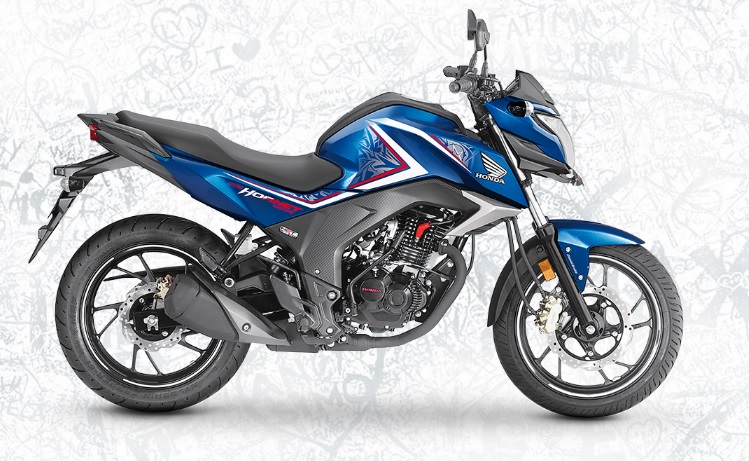 As compared to the prices announced in August 2016, there is an increment of Rs 682 for both the variants.

Next Read: New Details on Honda’s Second Motorcycle: Could it be Faired Hornet 160R?