Customizer Autologue Design has rendered the Dominar 400 as a sports tourer with a semi-fairing. There are two versions that they have made – Tour-X and Tourex. They promised that the one which gets the higher votes will go into production ie they will make customised parts for that motorcycle.

Tour-X gets a floating semi-fairing with what looks like two side blinkers on either side of the headlamp and a mini-air scoop atop. There are knuckle protectors and some other minor changes. On the other hand, Tourex has a simpler semi fairing for wind-deflection, a headlamp protector, body-coloured pannier etc. 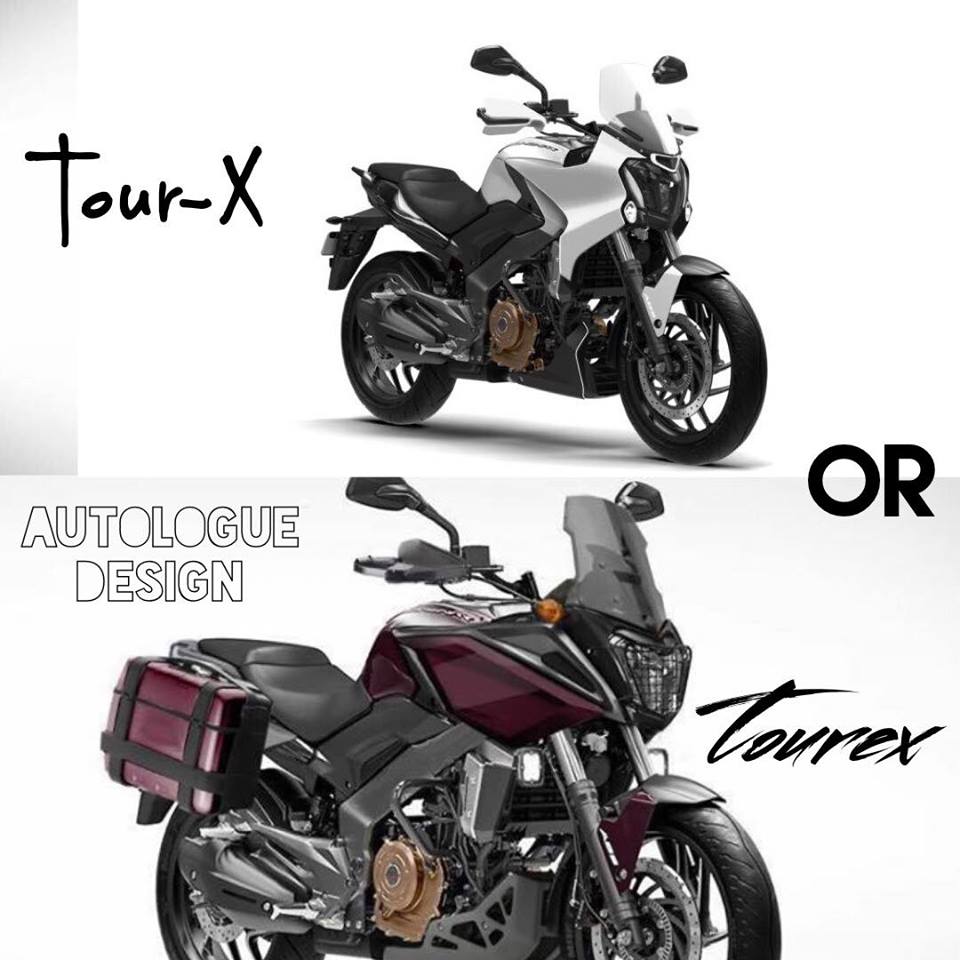 Out of the 70 comments the post has received till now on Facebook, most of the people have voted in favour of the Tour-X version. And in an official announcement, Autologue Design has declared that they will make the Tour-X this touring season. 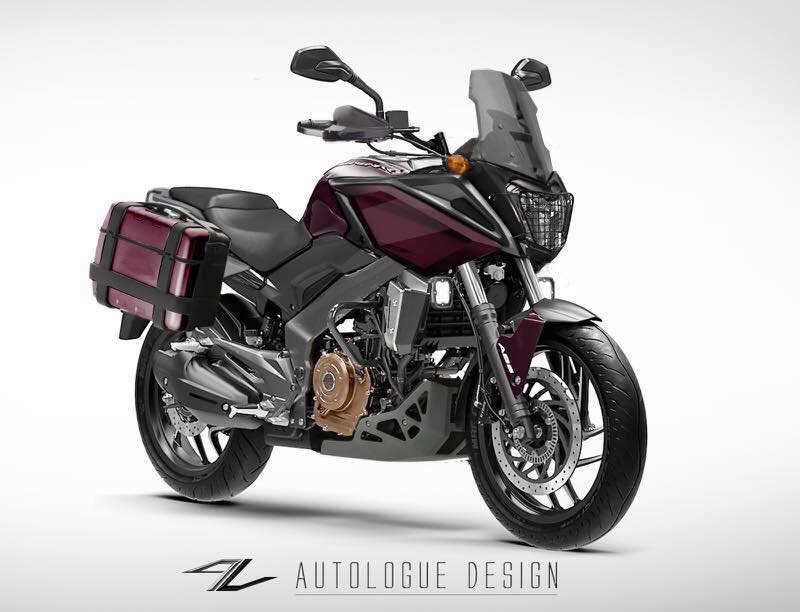 Earlier they have also made ‘Domivel’ kits – a Dominar transformed to look like Diavel (pictured below). They say kits of Domivel are under development and will cost Rs 16,500.

These guys are based out of Pune and have a store in Bangalore as well. 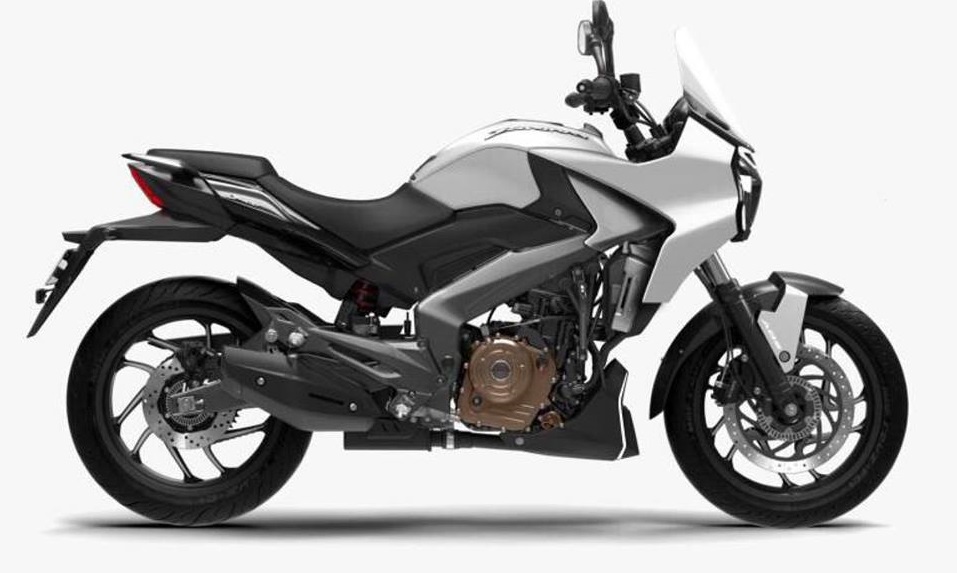 On the official front, last month Rajiv Bajaj announced that they will reveal details of a new Dominar-like upcoming motorcycle in 1-2 months (more details). What will it be is not known at this point…