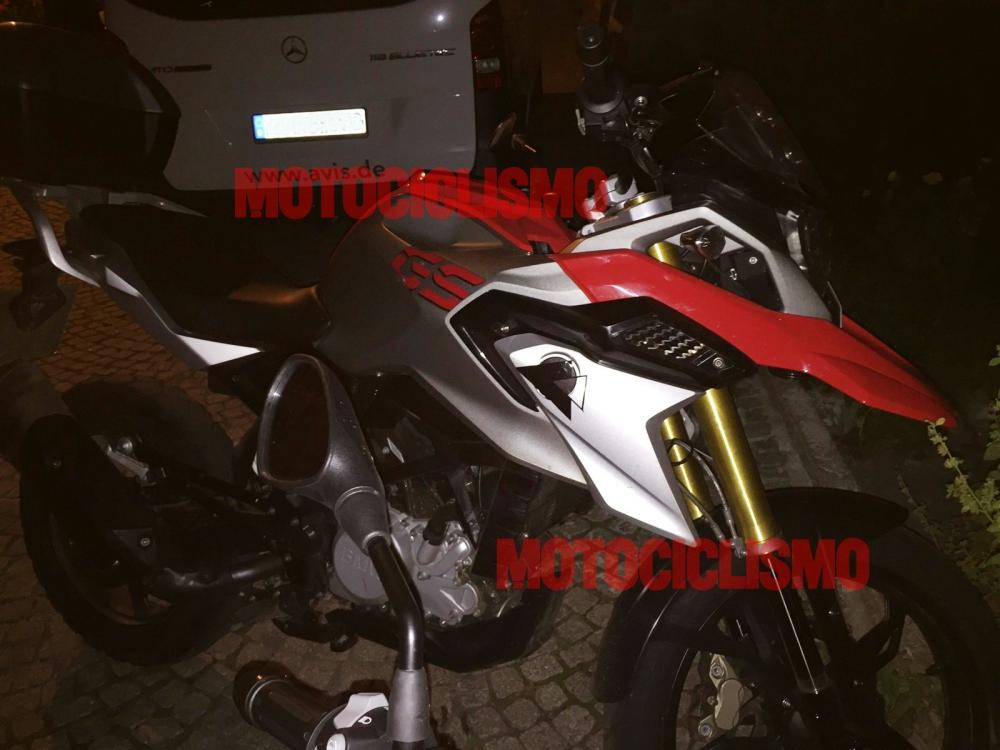 The TVS-BMW alliance’s second product, the G 310GS is back in the limelight. New spy pictures have emerged at Motociclismo which show the bike in a set of clearer pictures. The overall design philosophy has helped the bike look aggressive and true to the ethos of GS moniker.

Expected to be unveiled at the EICMA next month, the KTM 390 Adventure challenger will get the first mover’s advantage. The Austrian single cylinder challenger, on the other hand, is still some time away. Possibly a 2019 product! The BMW Motorrad G 310GS on the other hand, based on how they handled the naked street fighter, will be begin deliveries a year after it is unveiled.

Well, chances are high that this time they might not actually wait for a year as a lot of parts are shared with the G 310R. TVS is developing a faired version of the motorcycle, the preview of which we saw at the Auto Expo in February in the form of the Akula concept. Spy shots of the same have started coming all over the internet. Now the Adventure variant has been the talk of the town for a long time now. In fact, initial reports even suggested that the alliance’s first product was to be an Adventure oriented motorcycle. However, based on global market demand, they had to go for a naked street fighter! 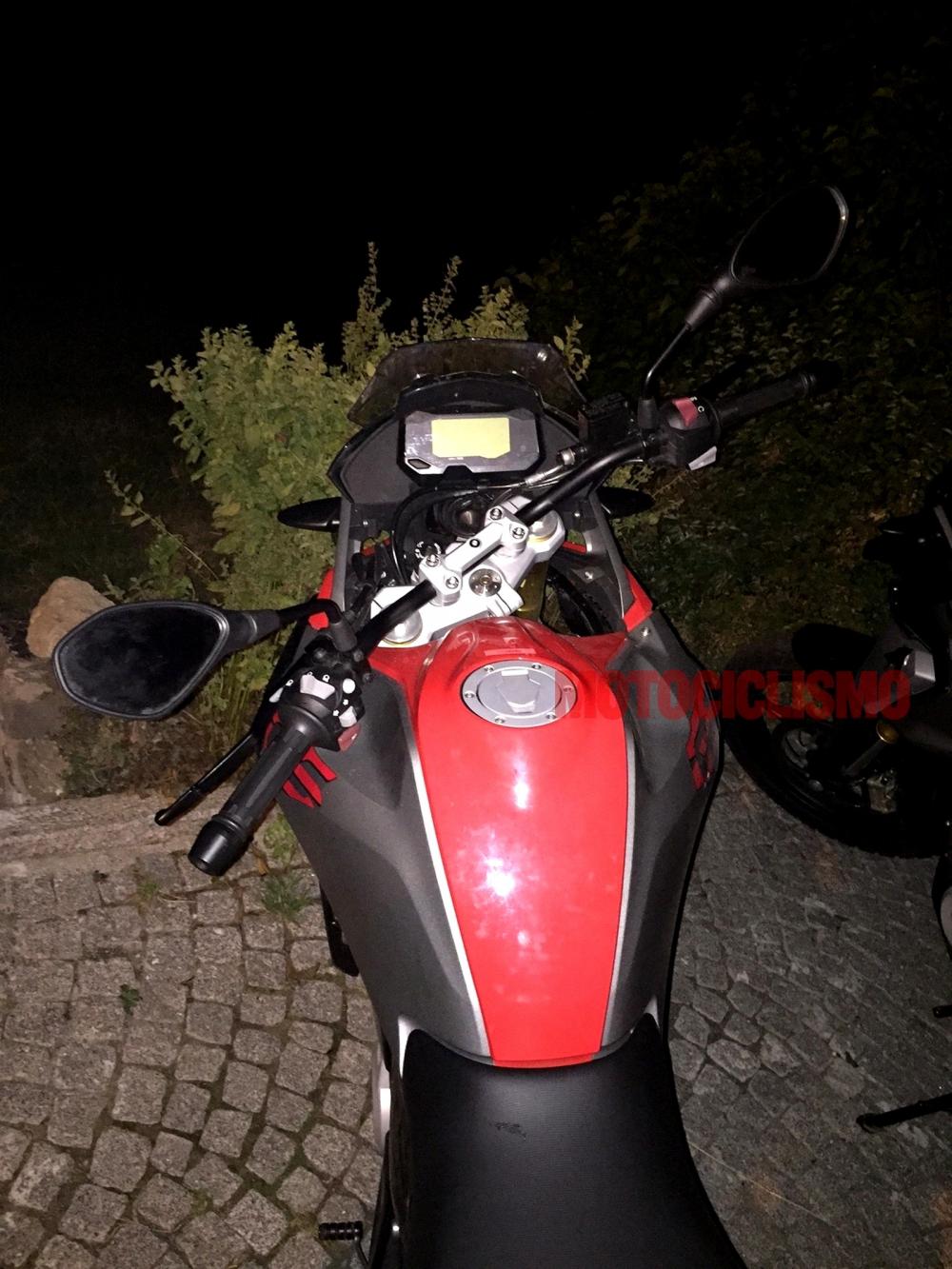 The instrumentation console is the same from the naked roadster. The tank extension and the signature protruding beak will definitely make the crowd’s head turn twice! Other features include upside down front forks, a clear visor placed above the headlamp and ABS.

So what are your thoughts about the motorcycle? Would you go for the upcoming G 310R or wait for the G 310GS, its Adventure variant?