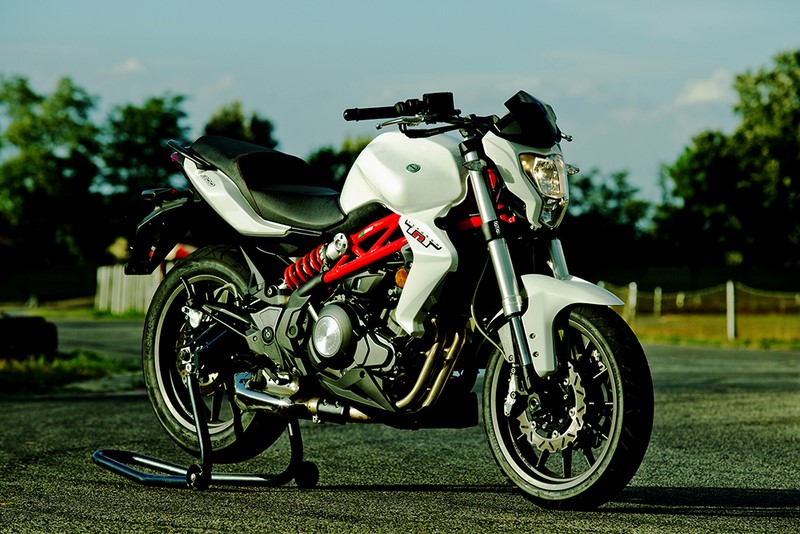 Along with the faired 302R, Benelli has also relaunched the naked TNT 300 in India. It is the same ABS model which they introduced back in September 2017, but this time it is in collaboration with their new partner Mahavir Automobiles.

Benelli has announced that these are ‘introductory prices’ which means that there has been an increment of Rs 21,000 over the last known price of Rs 3.29 Lakh (announced last September). 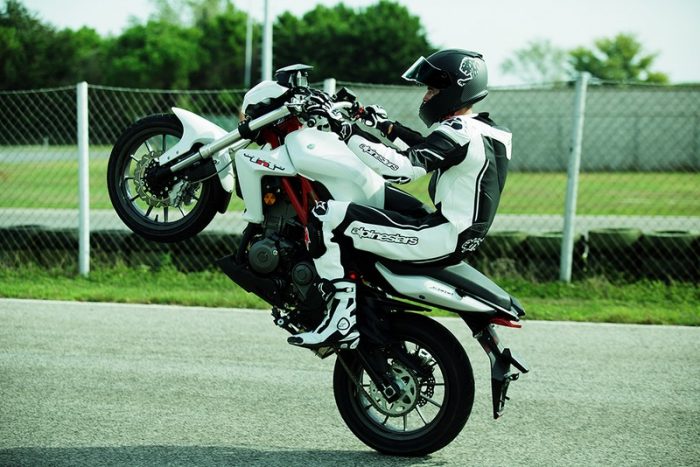 It comes with 5-year unlimited kilometer warranty and dual-channel ABS as standard. The motorcycle is listed in four colour options – red, green, white and black.

Bookings have officially commenced at all authorised dealerships in India at a pre-payment of Rs 10,000. Benelli informs that production and dispatch from the plant will begin in the first week of December and deliveries to customers will start from second week onwards in a phased manner across the country. 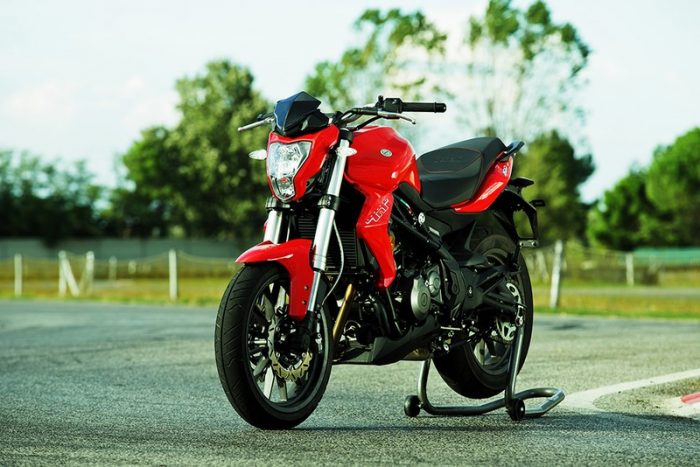 Recently, Benelli announced a significant maintenance reduction by increasing the service intervals to six months (details). They have some serious plans for India and in pipeline is the beautiful TRK 502 which has recently been spotted testing in India (see spy pics).