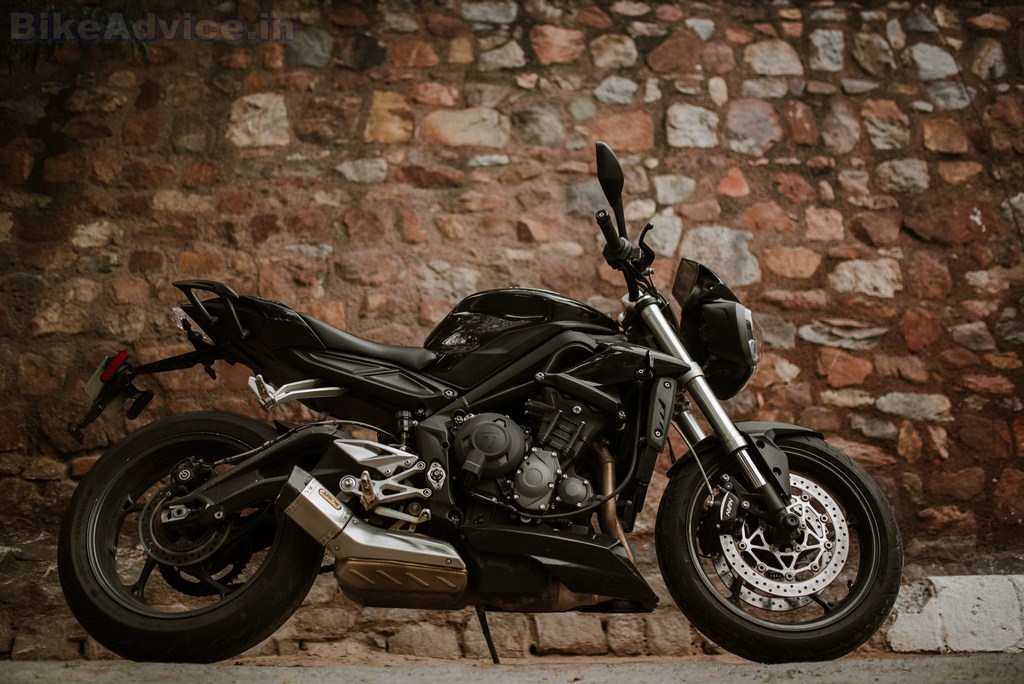 Bajaj and Triumph announced their mutually beneficial, non-equity deal earlier this year in January and some of the details revealed at the press conference left everyone surprised. The duo will be making motorcycles between 200-750cc and the first one will cost under Rs 2 Lakh. Yes, this ‘under 2 lakh’ price band is an official confirmation! (more details here)

But more surprising bit is that this sub 2 Lakh motorcycle will be a ‘Triumph’! There will be many more motorcycles emanating out of this partnership which will be sold under different designs to cater to different tastes. Bajaj will produce them at its factory in Chakan, Pune.

Apart from this, Bajaj will also become the sole distributor of Triumph in India and other countries where Triumph is not present. BUT…..

There won’t be a motorcycle which will be sold under ‘Bajaj’s’ banner in this portfolio. This was officially confirmed by the brand at the press conference. This is startlingly different from the other such partnership between BMW and TVS. These two makers developed that 310 platform and are selling different motorcycles under their own brands and at their own prices. We have deciphered the details in 9 quick pointers; you can read them here.

In essence Bajaj will piggyback and play in the backend and let Triumph be the face of it.

We know Rajiv Bajaj is an outspoken, smart businessmen and must have some logic behind this. But does it have something to do with KTM? Bajaj is already making motorcycles on equivalent KTMs – does it fear that a new range will leave the lineup cluttered? Or does it believe that it can not be that premium?

Bajaj: Four Motorcycles & Two Brands That Are No More in BS6

More details will trickle in but what do you think – should there be Bajaj branded motorcycles coming out of this deal?