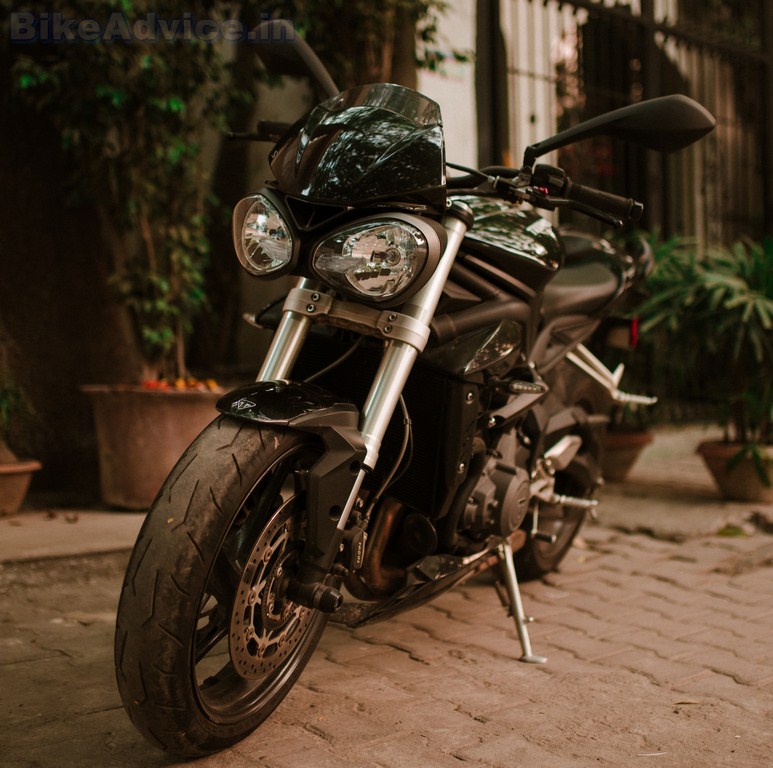 At an event today Triumph Motorcycle and Bajaj Auto signed the official agreement of the partnership which was first announced way back in 2017. And the revelations that have come in are very surprising.

First up, it has been confirmed that there are a range of motorcycles that are under works. This includes the entry motorcycle which will be priced……wait a minute…under Rs 2 Lakh. If this is unbelievable there is more…

The motorcycle could sport a single cylinder 200cc engine! Read on..

And it will be sold under Triumphs moniker and not Bajajs!

We will discuss how will such a small sub 2 lakh motorcycle has the potential to dilute Triumph’s brand but for now let us talk about the other information that has been released.

The duo is working on motorcycles ranging from 200cc to 750 cc and the higher capacity engines will definitely carry multi-cylinder configuration. All these motorcycles will be manufactured at Bajaj’s Chakan plant in Pune but surprisingly, none of them will be sold under its (Bajaj’s) tag name in the domestic market.

Quite naturally, these motorcycles will be exported to suitable countries across the world. Launch time frame of the first variants – likely to be the entry level 200cc version – is 2022, if everything goes as planned.

It has not been revealed what form will this motorcycle adorn but considering the aggressive project price tag, we believe we are looking at a roadster/streetfighter design which is relatively cheaper and easier to make and has a more widespread usage.

So, the question we are asking is – how do you envisage a 200cc Triumph?