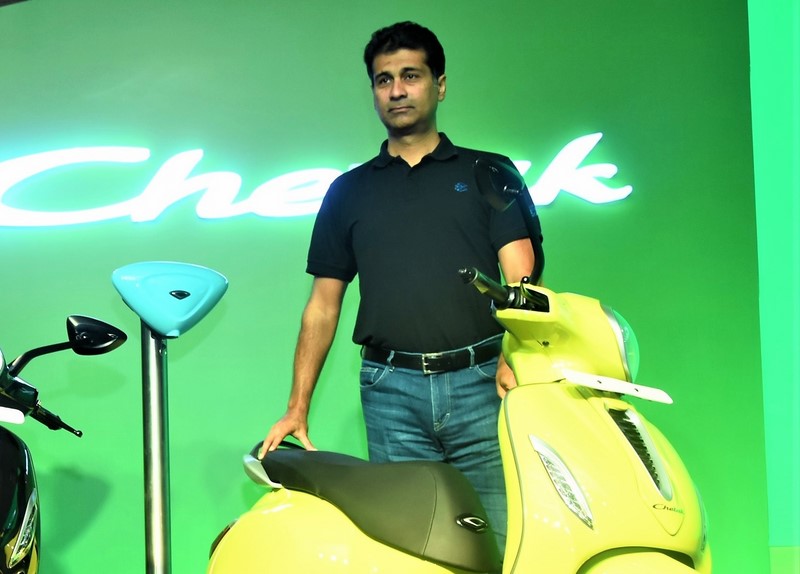 Of late, India has seen many new government regulations, most of which were/are aimed at improvements in emissions or safety. In that sense, they were/are all good but the problem is the spacing between them. BS3 to BS4, BS4 to BS6, mandatory five year insurance, necessary ABS and CBS, etc have come in quick succession. This has clearly increased the prices of automobiles very significantly.

As a result, the demand has weened off and buyers are pushing their purchases. Together with the falling demand because of the slowdown in the economy, this has directly impacted the auto industry. Auto makers are reeling under tremendous slowdown which has resulted in shutting down of many dealerships and loss of thousands of jobs.

Rajiv Bajaj has raised this issue recently at the launch of its first electric two-wheeler Chetak. According to an online report, Rajiv has said that ‘Over-regulation’ is killing the auto industry. He is of the opinion that the government should have got rid of the BS4 vehicles systematically. He also said that if there is no meaningful stimulus from the government, this slowdown, which is touted to be the decade-worst, will further worsen and impact the market for the coming many months.

Every Chetak Sold is a Honda, Hero, TVS (Scooter) NOT Sold: Rajiv Bajaj

The Bajaj’s CEO said that prices of two-wheelers have increased by as much as 30 percent in one and a half years. He suggested that the government should cut GST on internal combustion engine vehicles from the highest 28 percent to 18 percent to offer some relief to the industry. This will directly reduce the significant price hike which has been necessitated by the Bharat Stage VI transition.

GST rate cut has been a demand of almost all major manufacturers including TVS, Hero and Honda. Will the government listen?