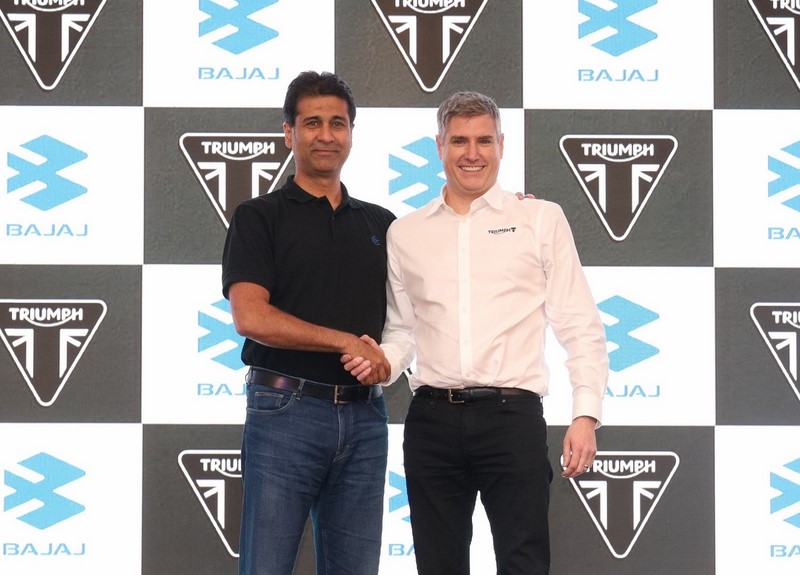 In 2017 Bajaj kicked up a storm by announcing a partnership with Triumph Motorcycles. And from today, the joint venture has officially commenced. We have shared with you its first story here and let us, in this article, list the important pointers that will decipher the strategy for you…

Bajaj turned KTM’s fortunes around with its partnership and now we expect similar fireworks with Triumph but is 200cc a good starting point (for a Triumph motorcycle)?