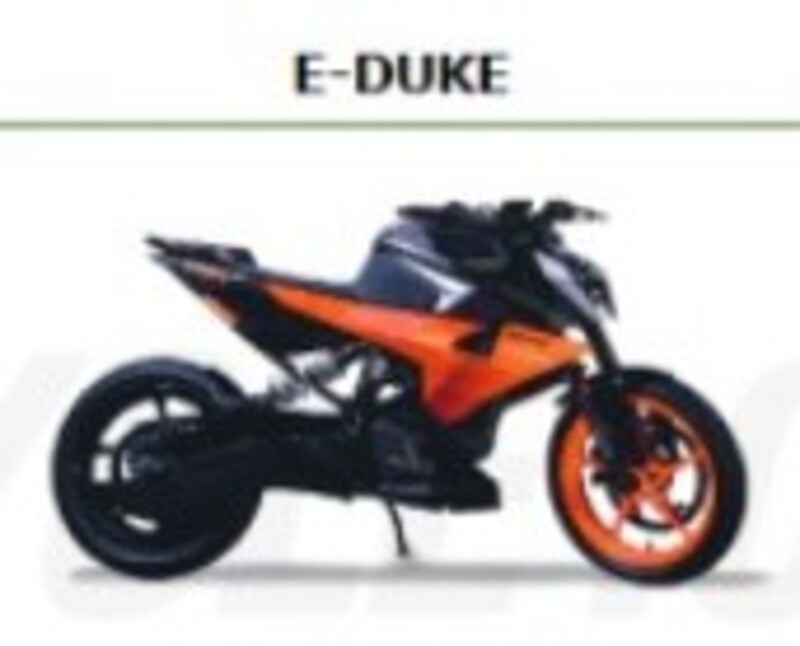 Upcoming Bajaj electric bike could be developed along with KTM. Company says it will share details when confirmed…

So, information has come to light that Bajaj Auto, along with their Austrian partner – KTM – is in process of developing a high-end motorcycle which could sport the Electrical powertrain.

While interacting with a news portal, Mr. Rakesh Sharma (Executive Director, Bajaj Auto) confirmed that they along with KTM are in discussion of developing an Electric Motorcycle which will could be a premium offering.

“We are in discussions and are working jointly with KTM, where we are looking at high-end platforms for electric motorcycles, and at the right time we will put it out and discuss our plans. It is certainly there on our radar.”

The keyword here is ‘Platforms’. This indicates that both the partners are looking into the viability of various platforms to introduce their high-end electric motorcycles. Naked, Sport-tourer, Adventure-tourer, maybe??

Back in February 2022, we shared a report that their preliminary revenues & earnings report document, gave a glimpse into their current and future development plans. And it was in this document that the development of the E-Duke was confirmed.

The document confirmed that both the electrically powered E-Duke (similar to E-Pilen introduced earlier) will share the same 5.5kWh fixed battery which will deliver the claimed nominal power of 10 kW (13.4 hp).

The small interaction Mr. Sharma had with the news portal ended by stating that the development of the new premium electric platform is on the company’s radar and is under discussion. They will be making information official and will share their plans with the general public, once things are finalised.

Finally, Bajaj Auto have been keeping themselves busy with their other partner – Triumph – as well. Their jointly developed motorcycle has been spied recently, about which you can read here and here.