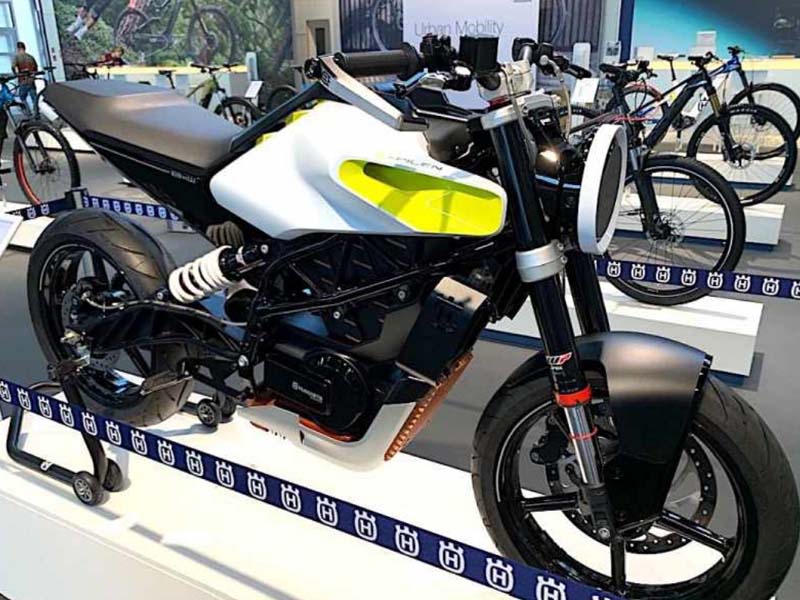 Husqvarna e-Pilen pics on this page are from the IAA International Motor Show held in Germany. This is the first public revelation of the motorcycle…

With so much of buzz around electric mobility, notable Swedish automaker Husqvarna is also set to join the league. It has serious plans to venture in this segment with the E-Pilen that it confirmed recently.

After revealing the prototype model back in April, the Husqvarna E-Pilen has now made an appearance at the IAA International Motor Show held in Munich Germany. This is a, kind of a, surprise as we believed that the company will unveil it at its favorite playground – Milan, around November.

From what it seems the electric Husky is not going to hit the roads commercially anytime soon. The prototype model of E-Pilen showcased at the Munich Motor Show under the Urban Mobility theme is not equipped with mirrors, license plate holders, and turn indicators.

The Husqvarna e-pilen is scheduled to launch sometime in 2022. That means what we are seeing here, should be pretty close to the production version.

This electric motorcycle will be aiming at urban commuters. The e-Pilen will run on an 8kW motor and can cover 100 kms of range on a full charge.

The e-Pilen is ideally an entry level motorcycle and will rival near 125cc motorcycles internationally. How will it be placed in India, upon launch, is not known yet.