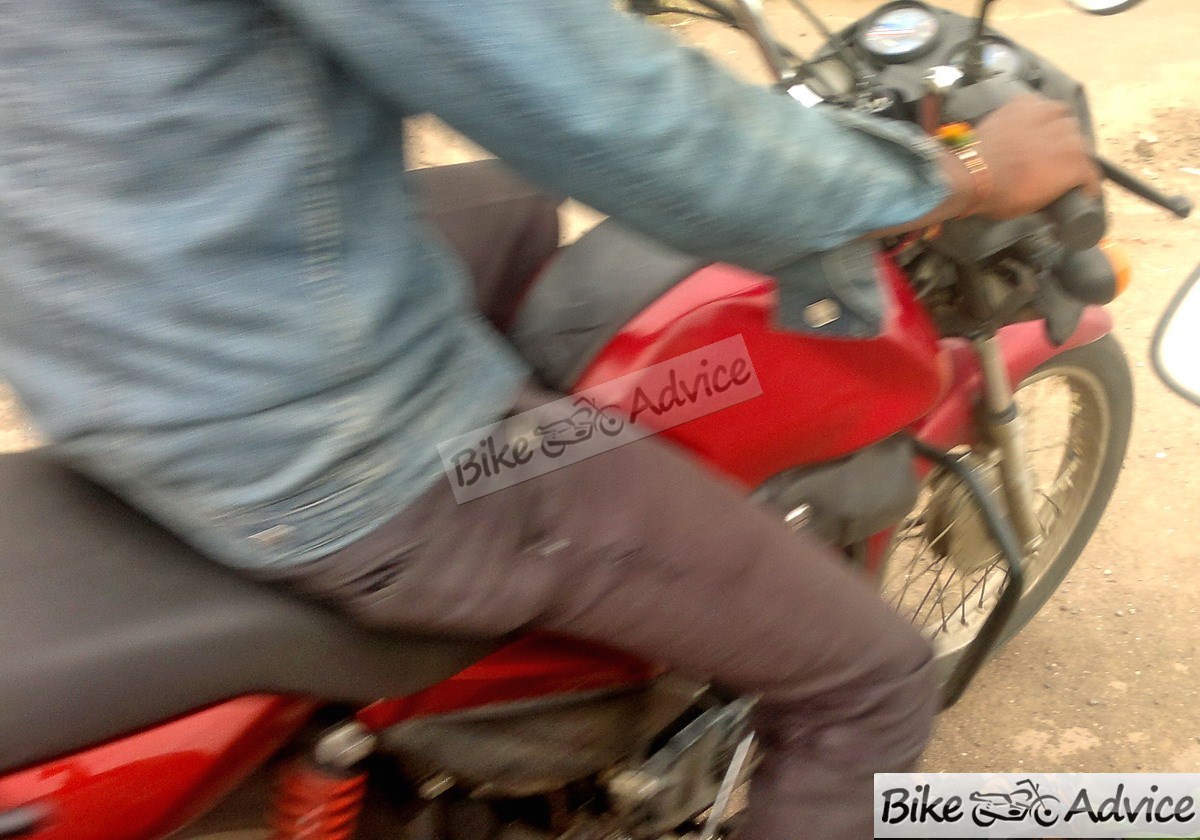 Many say Mahindra is fighting a lost battle with Pantero since it is based on a flop product Stallio. It appears Mahindra is not going to give up. Barely a few days back, we learnt that Mahindra is testing the Pantero once again albeit with a few changes. 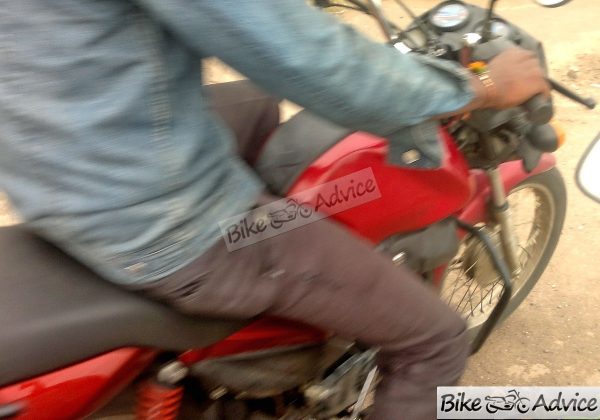 Now, we have spotted this mule once again in Pune and share with you some interesting observations: 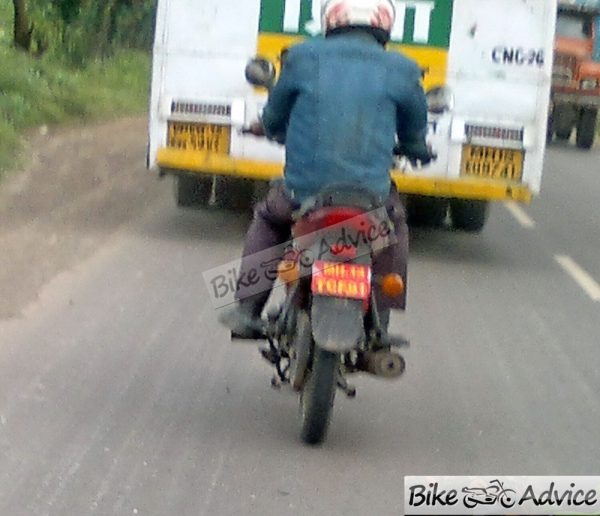 Apart from these, this mule is running on spoke wheels and carries over the tank pad and other bits of the current Pantero. It also carries footsteps on both the sides. There were a few pipes and wires that were running around this mule and there is a bleak possibility that this new entry level Pantero may come with Centuro’s tune.

Current Pantero starts at Rs 39,608 ex-showroom Pune and with this stripped-down Pantero showing signs of further feature-slashing, we can expect a really striking price tag!

So, is this one of the Mahindra’s 10 upcoming products in India?