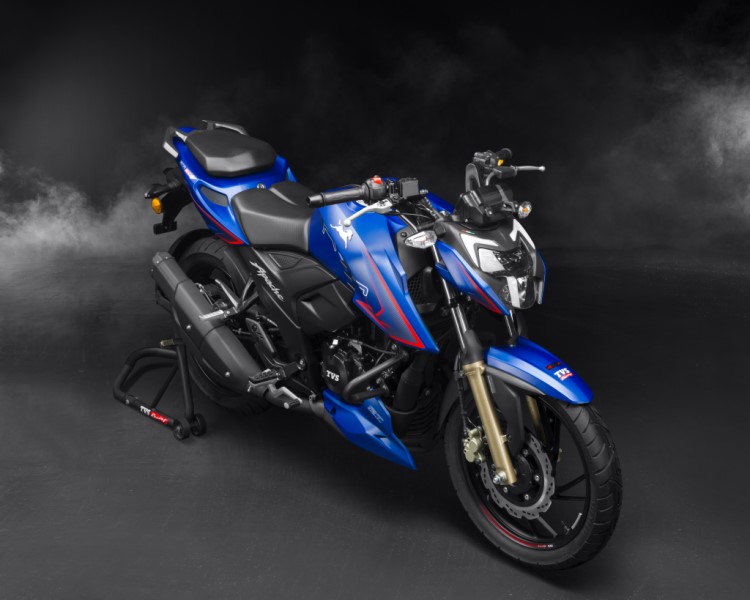 Apache 200 – Old vs New – we list the six key spec differences between the two models which include power, torque changes, etc…

Taking a cue from the largest Apache 310, TVS surprised everyone by launching the new Apache 200 with ride modes. Yes, the 2021 model now comes with three ride modes which change the response of the motorcycle based on the conditions you are riding it on.

That is not all! There is a change in the power and torque figures as well. In this story, we list the top spec changes of the 2021 model.

Ride Modes – The big change is the introduction of three ride modes – Sport, Urban and Rain. The power, torque delivery and ABS intrusion varies with each mode.

Suspension – The front suspension is now a new Showa unit which is adjustable for pre-load – a first in the segment. The rear mono-shock is also from Showa.

Weight – Despite the addition of many new features, the Apache 200 weighs 152 kilos now, which is a reduction of 1 kg over the older model – thus increasing the power to weight ratio by a wee bit!

TVS Registers ‘RAIDER’ Brand Name; Is it an ADV…?

Color – TVS is also offering a new matte blue shade on the dual channel ABS variant, in addition to the black and white colors – taking the total color palette to three!

There are all the chances that the older model will now be available with single channel ABS only. This will create proper differentiation between the two models.