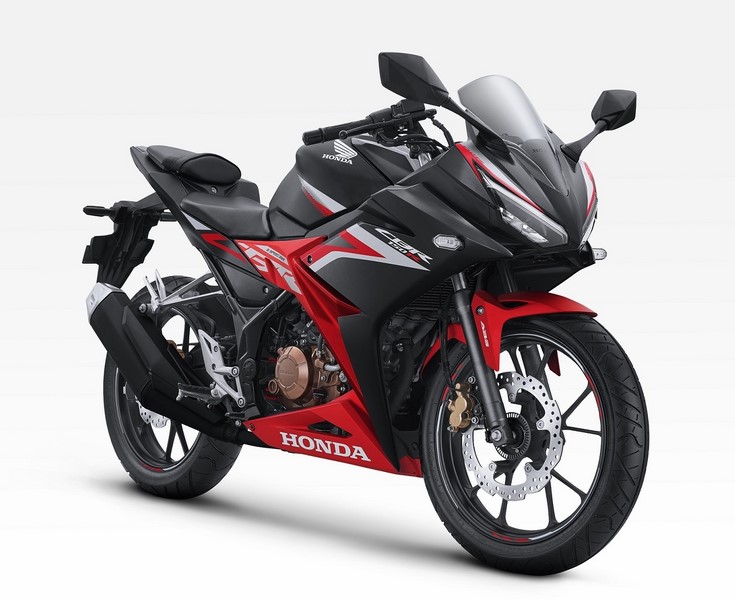 Honda CBR150R was discontinued from India as its price was considered very high and buyers chose R15 instead. But is it time for a review…?

First introduced in 2016, Honda has updated its CBR 150R in Indonesia for this year. The 2020 edition gets a new Dominator Matte Black colour which is matte black colour with red ascents on the fairing, front fender and the body.

In addition, it has also made some changes to the liveries of the Matte Black variant and Victory Red colours. The sports motorcycle continues with the 4-valve, DOHC, 150cc engine which churns out 17.1 PS of impressive peak power at 9000 rpm and 14.4 Nm of maximum torque at 7000 rpm. It is paired with a 6-speed gearbox and the company claims a fuel economy of 39.72 kpl.

In terms of features, the Indonesian baby CBR is equipped with petal discs and ABS with Emergency Stop Signal – this feature activates the hazard lights automatically when it detects panic braking to inform close-by drivers about the potential risk of an accident. It also features a digital instrument cluster and an all-LED lighting system.

Honda used to sell the CBR 150R in India as well many years back but due to lack of acceptance from the market, it was withdrawn. On the contrary, its rival and the more aggressive Yamaha R15 continues to sell in very impressive numbers even today.

Due to the new emission norms and other government regulations, prices of motorcycles have increased in India significantly and let us hope this gives Honda a reason to review its decision and we may finally get the new, more-deserving CBR 150R in India back. If it goes true, we may finally have an alternate against the immaculate R15 for the first time!

Meanwhile, it could be the end of the 8-9 year old CBR 250R in India. You can read the reason here.