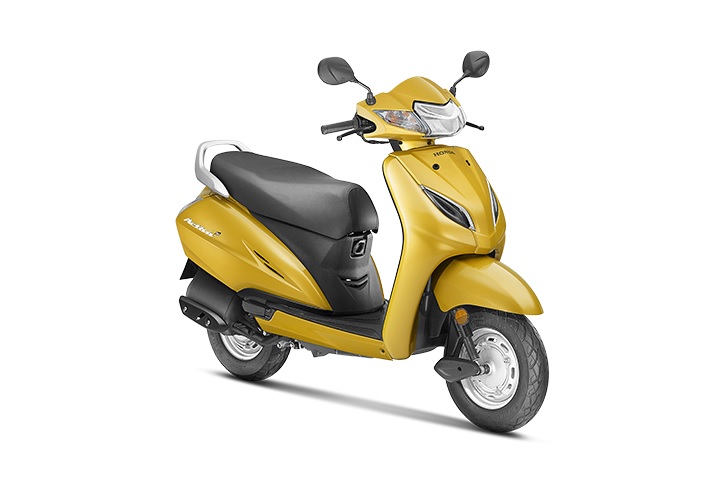 Few hours after we received an invite for 15th January 2020, which appears to be the official unveil/launch date of the Activa 6G, here is some more dope on the upcoming scooter.

Activa, currently in its fifth generation, is country’s largest selling two-wheeler. Every month 2 lakh to 2.5 lakh customers buy an Activa. The magnitude of the sales make every aspect about it very interesting.

It also appears that the new Activa 6G will get other changes as well. Wheelbase is increased to 1260 mm (from 1238 mm) and length has increased to 1833 mm from 1761 mm. This almost 3 inches length increment suggests that Honda has made it slightly bigger. Height is almost similar whereas width has gone down by a few mm.

The document also mentions that the scooter will continue with LED headlamp but it will get a digital speedometer in this transition. Currently, Activa 5G is equipped with an analog speedometer (with a small digital interface for other info like trip, odo etc).

Like every other two-wheeler so far, the new Activa 6G is expected to come equipped with fuel injection (and few other compliance related changes) which will drive up the price for sure. For reference, the current 5G is priced at Rs 55,934 (STD variant) and Rs 57,799 (DLX variant) ex-showroom Delhi.