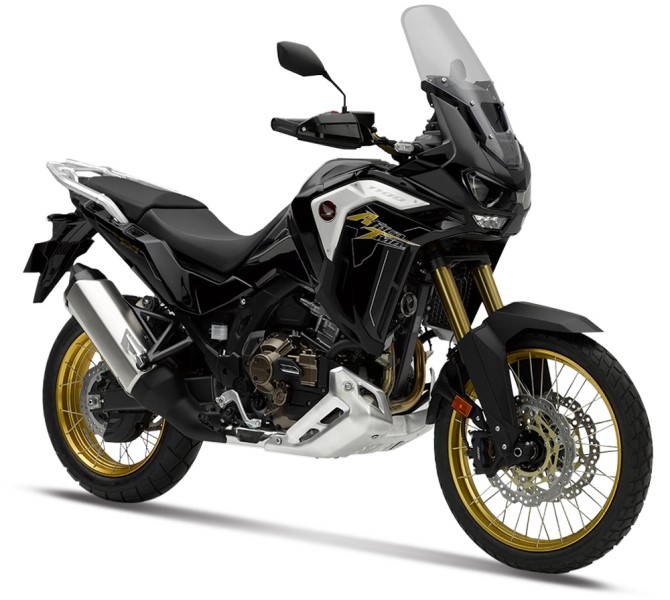 New Africa Twin deliveries for the DCT variant are speculated to start next year! This is a big update that the ADV has received..

Honda officially announced the launch of the new 2020 Africa Twin in India just before the COVID led lockdown in March this year. Honda opened bookings and promised deliveries from May onwards.

However, the whole country was under lockdown from March-end which only got better to partial unlock in May. However, this crippled the whole supply chain and also impacted imports from other countries.

As a result, May is already over and we are almost at the last phase of June and there has been no word from Honda on the ADV. In a latest update, Team-BHP has speculated that Honda may start delivering the manual Africa Twin from July onwards. However, deliveries of the DCT or the dual clutch variant may only commence in January 2021!

Yes, as you read, the 2020 Africa Twin now also comes with a 6-speed manual gearbox in India. It was earlier sold only in the DCT format here. Aside this, the new model is comprehensively updated and it gets a bigger engine, more power and higher torque. It also gets updated with a lot of new features, details of which you can read in this launch article.

There is a fair bit of price hike (of almost Rs 2.60 Lakh) however, there is a reason for that. Instead of the standard DCT variant which was on sale till now, Honda is offering the premium Adventure Sports version which has better features like larger fuel tank, bigger skid plate, charging socket, tubeless tyres and aluminium rack. Recently, it has received new rivals in the form of BMW F900 XR and Tiger 900.