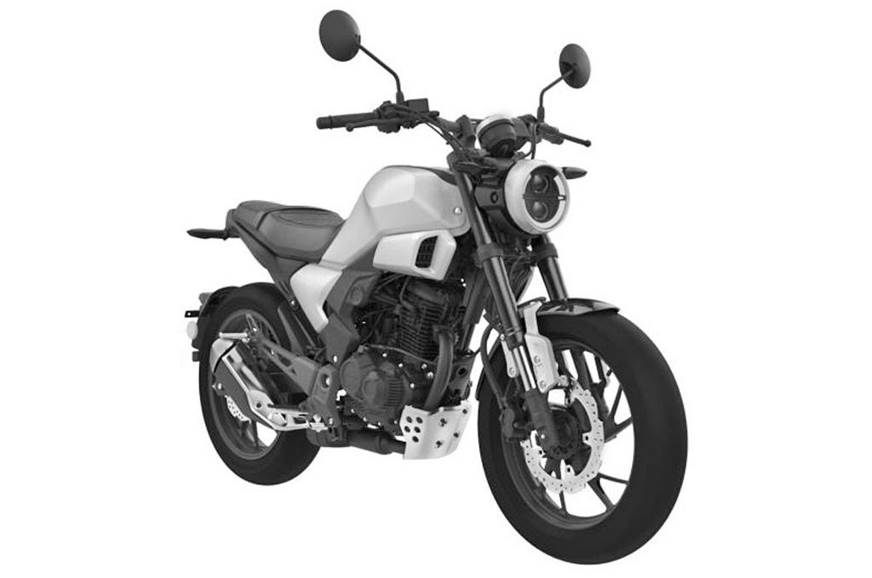 Honda has, so far, focused mostly on its scooters. However, this has clearly come at the cost of motorcycles. It is only in the last few years it has thought about slightly sportier motorcycles apart from its CBR 250R which it was trying to sell for the last 8-9 years almost unchanged.

X-blade and Hornet were introduced but there is still a very big gap in the lineup. Considering that the CBR 250R is no more, Honda will not have between 1 Lakh and 2.50 Lakh. More importantly people who already own Shines and Unicorns will not have anything to consider. All these people, who consider upgrading move to Bajaj, TVS or others in search of more power and sportiness.

This has probably been highlighted at Honda’s boardrooms and according to a recent rumor, it is working on a new 200 cc platform. A report claims that this new platform will spawn a streetbike, a faired sportsbike and off-roaders (probably adventure motorcycles is what it must have meant).

It says that these motorcycles will use an air-cooled engine with power figures of around 20-23 bhp. We may start getting concrete hints about this platform from next year onwards.

Bajaj is the segment leader and TVS has been getting aggressive with its Apache 200 which has recently received interesting features (watch review). With Hero entering this segment with as many as four distinct motorcycles, the 200cc segment could be the next 150cc segment of India!