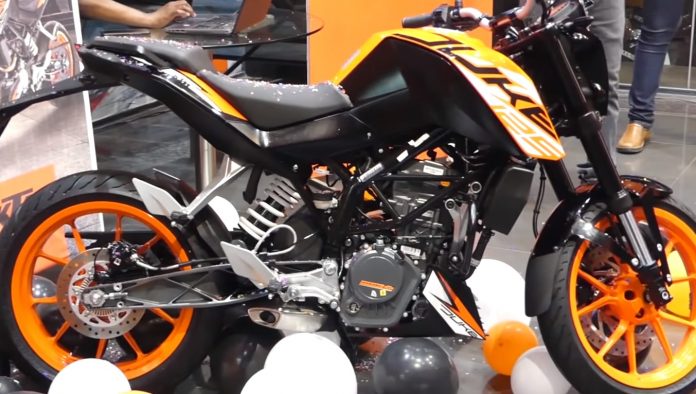 One of our reader shares his 16 quick tips on how should new bike owners maintain their brand new machines. Read them out and take care of your bikes…

I have always believed in following the recommended tips after buying each of my new two-wheelers and I must say that I always saw results exceeded manufacturer’s claimed efficiencies. Here are a few tips I am sharing based on my experience of riding and owning motorcycles…

What Is Engine Knocking? How To Avoid it in Your Bike?

This is my inference after so many years of riding. All the best and wish you long, long years of Safe & Happy rides!