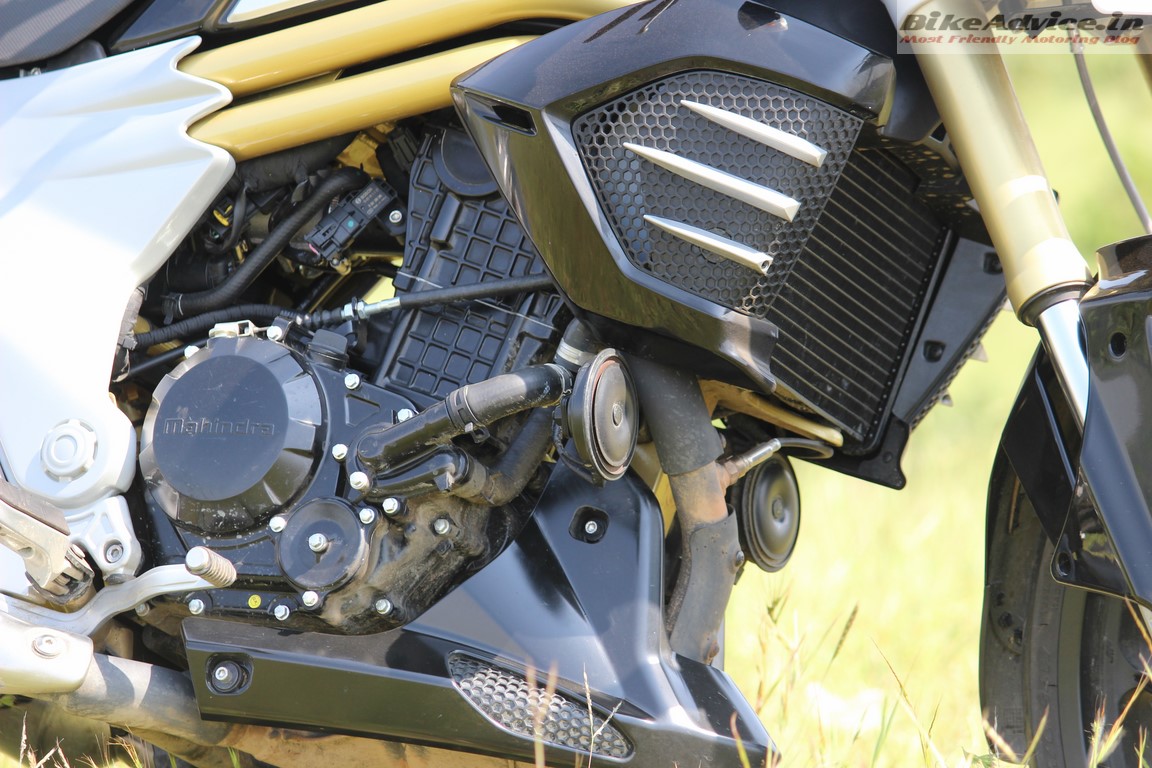 In a general scenario if you put forth a question as to what engine knocking is, we could get a definition that more aptly describes engine snatching rather than knocking. The description could be something as follows – when you accelerate the bike at low speed without changing the gear then the engine behaves jerky, which results in ‘engine knocking’.

But this is snatching and not knocking that many of us may not be aware of. Engine knocking refers to the metallic sound while applying pressure on the gas pedal. The sound could be hollow knocking kind or rattling; either ways you would want to keep the engine smooth and less noisy.

How to identify if your engine is knocking

When there is weak knock of your engine it should not worry you as much. In fact, it does a little good to your engine by increasing the flame speed. However, a strong knocking if not addressed at the right time can lead to an almost irreparable damage.

And the strong knock can be recognized from the sound; as if the engine is rattling just like the same noise your engine would emit when you drive very slowly in top gear. It’s like the noise comes when it shouldn’t; you go at optimum speed at the gear.

The negatives of engine knocking

Engine knocking could pose many pollution issues; it releases nitrogen oxide and unburnt hydrocarbons, which are poisonous gases that can cause asthma and emphysema. So you need to be aware of certain facts about engine knocking to keep the environment and the vehicle safe.

One of the main reasons for engine knocking could be improper combustion process, which is a result of early combustion due to the carbon build-up in the combustion chamber, insufficient air/fuel mixture and if the ignition occurs too quickly.

The engine knocking could also be due to overheating of the engine, which again is a combustion issue. Lack of exhaust gas circulation or irregular gasoline octane also leads to engine knocking.

Damage in crankshaft bearings, a broken flywheel that connects the engine to the transmission, an overused water pump bearing, a loose timing belt, a faulty air conditioning compressor or an alternator with overused bearing can all result in engine knocking; rather they are internal mechanical faults that can cause the engine to create that knocking sound.

Engine knocking cannot be easily recognized, and one needs to have some knowledge to resolve the problem. And when you identify the problem, it is not really necessary for you to dismantle the entire engine. Instead you can try to find the root cause of the knock and then try to rectify it without actually opening up the internal parts.

How can you prevent or avoid engine knocking?