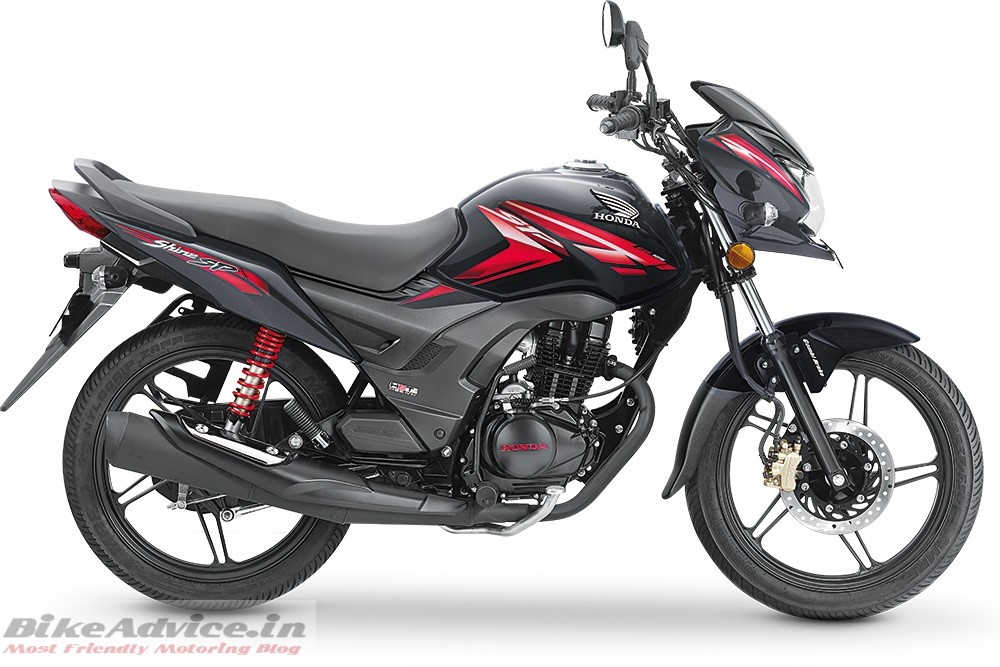 The 125cc motorcycle segment in India has gone through various phases. It was once doomed when makers started making 110cc motorcycles instead of 100cc and the gap with the 125cc narrowed down. The 150cc segment was the next stepping stone and many buyers jumped directly, skipping the 125cc segment in between.

There have largely been two major players in this segment – Hero and Honda. Hero sells two motorcycles – Glamour and Super Splendor in this segment whereas Honda also has the Shine and now the new SP125. Bajaj renewed its interest and recently took its best shot ever – it introduced the popular Pulsar brand and is harping on the big bike looks and more power to lure the masses.

There is a belief that with the new pricing structure, 125cc motorcycles may become the mainstays for many brands. Minoru Kato, CEO and Managing Director of Honda Motorcycles said that motorcycles price increase due to insurance changes, ABS and BS6 emissions, will continue to make a negative impact on sales.

Another company’s top official YS Guleria, Senior VP – Sales & Marketing disclosed that the market share of 125cc motorcycles has grown from 9 percent to 14 percent. Many customers do not want to buy the entry level 100-110 ccs and 150cc motorcycles have gone beyond their budget. Hence, a lot of them are shifting to 125cc bikes.

Honda, with its Shine brand of bikes, holds 39 percent of market share in this segment and SP125 has become country’s first 125cc BS6 compliant motorcycle (more details & price). Not very long ago, 125cc motorcycles costed 50-60k but with the new government regulations, they are shifting to 60-80k – which was earlier the 150cc motorcycle category.

Basing this, do let us know – Will you settle for a 125cc motorcycle when you originally wanted the power and looks of a 150cc…?