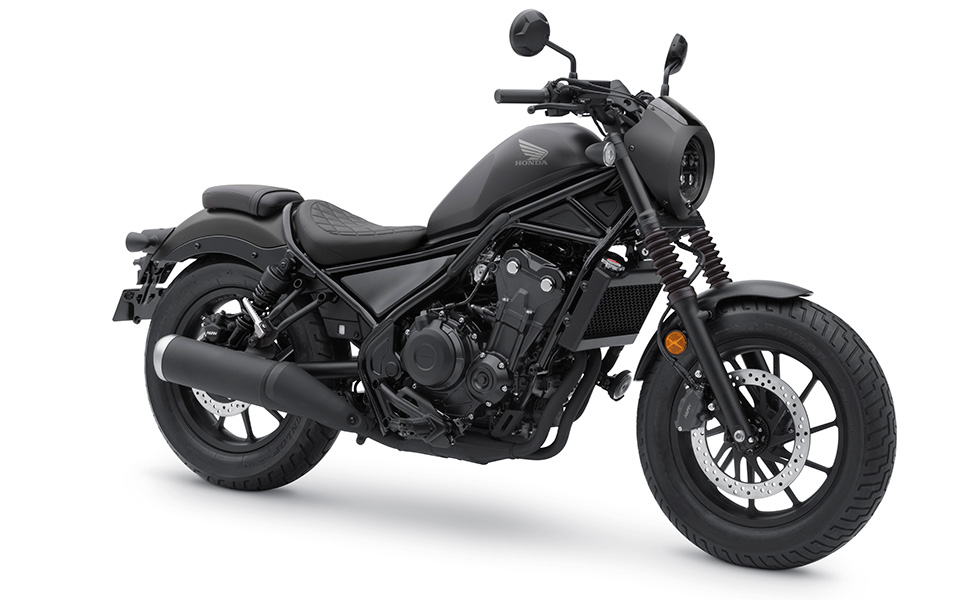 Will the 2020 Rebel 500 come to India? Anyway, Honda has bifurcated it in two variants and has revealed their features and details…

Honda Rebel is one motorcycle which we have been waiting for since the last many years. The cruiser is sold in many international markets including Thailand and Indonesia in two variants – Rebel 300 (which shares its engine with the CBR 300R) and the Rebel 500 (which borrows its motor from the CBR 500 range).

There were rumours of Honda considering it for India as a rival against Royal Enfields but cost constraints probably posed as hindrances and so far we have nothing concrete on them for our market. Anyway, in a latest update, Honda has officially released the 2020 Rebel 500 range and it is a part of Honda’s EICMA 2019 lineup.

2020 Honda Rebel 500 gets the following changes and features..

Honda has also unveiled a new edition Rebel S in the lineup. It comes equipped with a set of factory fitted accessories like headlight cowl, black coloured fork covers and gaiters and a diamond-stitch style seat. The Rebel 500S is limited to the Matte Axis Grey Metallic colour. With those gaiters and front cowl, Rebel 500S has subtle hints of the Harley Street 750 range.

Block Your Date: Honda to Reveal ‘New Excitement’ on 14 November

Honda has not revealed the specs of the new version but it is expected to lose out a few horses in this upgrade to Euro 5 which is also roughly equivalent to Bharat Stage VI of India. For reference the outgoing version of Rebel 500 produces 45.5 PS of peak power at 8500 rpm and 43.6 Nm of max torque at 5500 rpm from its liquid cooled, DOHC, parallel-twin cylinder motor. It is priced at 158.000.000 in Indonesian Rupiah which is roughly 8 Lakh in INR.