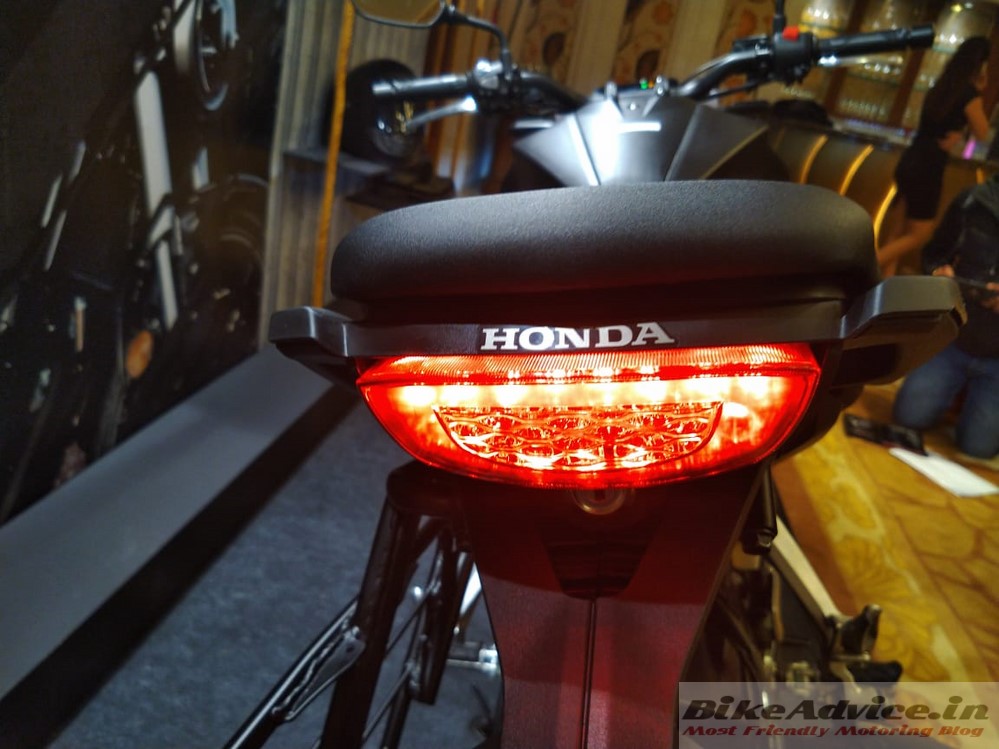 Interesting two-wheeler brand loyalty survey results show that the numbers are highest for Honda followed by Hero. It is low for the rest of the brands…

A survey agency Numr research has shared some interesting findings from one of their surveys which answers – How likely a customer will recommend a brand to a friend or a company. The ratings are calculated in NPS which stands for Net Promoter Score. The higher the figure the more favourable it is for that particular brand.

Honda Motorcycle & Scooter India has emerged as the maker with the highest NPS of 74.27. It is followed by arch rival Hero MotoCorp with 69.39 which is a little surprising. Third position is held by Suzuki with an NPS of 55.56 which is a yawning gap from the first two!

Bajaj stands at the last position with an NPS of 47.06! It seems Royal Enfield was not taken into consideration otherwise its loyalty is considered to be the highest among most of the auto makers in India. Here is the complete standing..

How was the Survey Conducted

The age group of respondents was between 25 to 60 years and all of them were affluent vehicle owners. These people were avid movie goers and were technically aware residents. However, they have not shared the exact sample size of this survey.

Numr Research has also plotted a graph between the NPS score vs total sales and suggests that there is a strong relation between the Net Promoter Score and sales of vehicles. Another interesting revelation is that 54 percent of these respondents shared that recommendations from friends and family does influence their buying decisions.

So, how many of you agree with these scores and which brand would you recommend to your friend or relative?