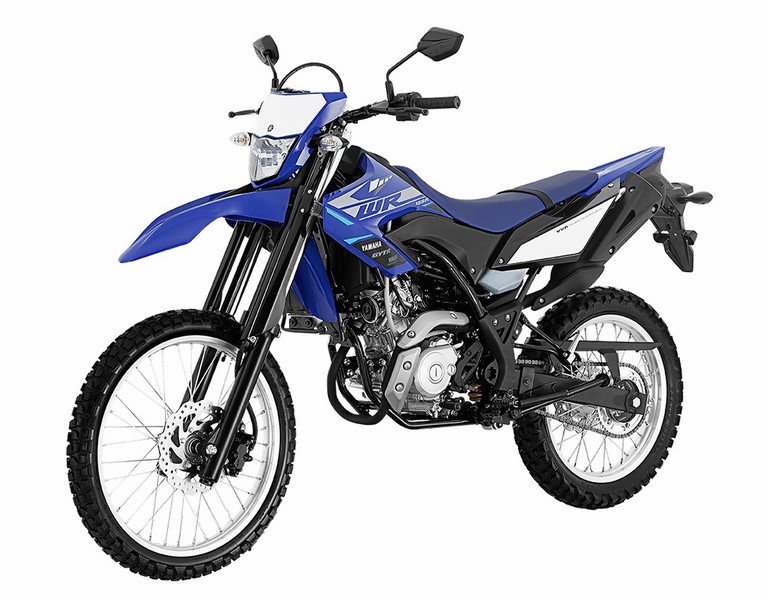 Like other markets, Yamaha WR155 in Philippines has been placed slightly over the XSR155. It is an off-roader on the popular 155 platform…

The Japanese automaker – Yamaha has been very aggressive in the Philippines market. It recently launched the newly unveiled XSR 155 and NMax scooter in the market. In a latest, these have been followed up by the WR155R in the Southeast Asian country.

WR155 is again a very new motorcycle. It is an off-roader/dual-sport bike that allows you to ride it on the roads as well as off it.

It shares its engine with the R15, MT-15, XSR 155, and Nmax. However, it is re-tuned to support its application and produces 16 hp of peak power. The motor is mated to a six-speed gearbox.

As expected from a dirt bike, WR155 gets high-ground clearance, spoke wheels, and a long single-seat to accommodate the rider. Apart from that, it comes with a bare-bones design with minimal body panels. WR155 also features a halogen bulb powered headlamp and indicators.

This 2025 Yamaha Motorcycle Will Run On WATER!

The dual-sport motorcycle gets high travel telescopic KYB forks at the front and adjustable mono-shock at the rear to handle the suspension duties.

Prior to this, WR155 has already gone to markets like Indonesia and Thailand and there are rumors that it may also come to India sometime next year (more details).