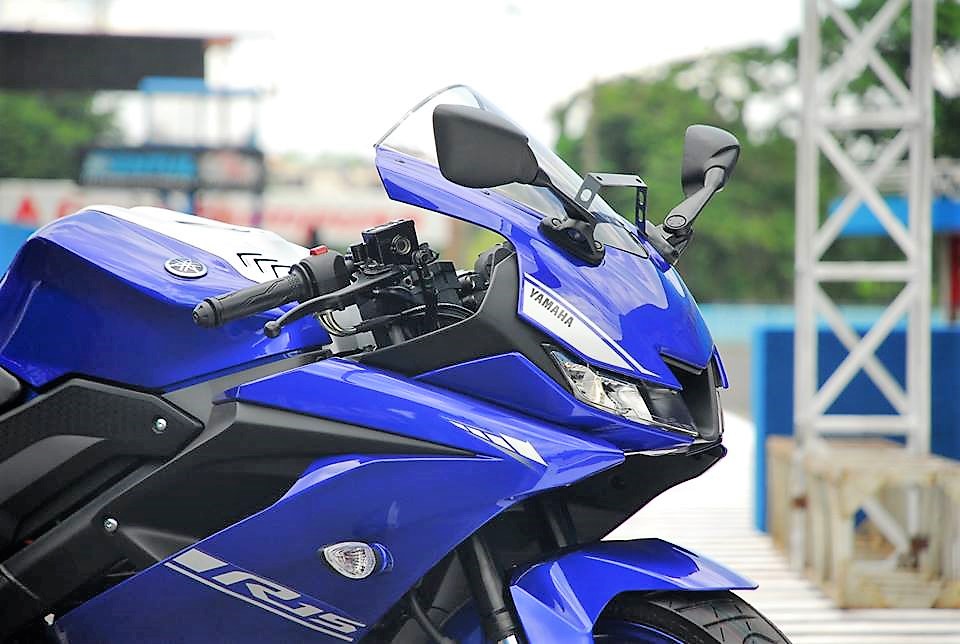 With the FZ25 and Fazer 25, Yamaha has signalled that they could NOT be labelled as manufacturers who pay complete-heed to unexciting scooters! Both these quarter liters, though not stellar in terms of on-paper specs, are fuss-free 250 ccs at very exciting price points.

Yamaha’s Indian head, Mr Roy Kurian in a video by Powerdrift did NOT sound very upbeat about the idea of bringing the smashing new R15 v3, which has been launched in Indonesia, to India. 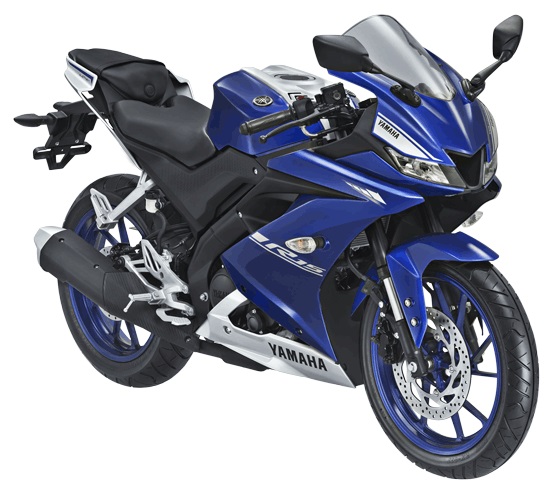 When asked about it, he said

“We launch around 250 models worldwide every year. It doesn’t mean we have to bring all the bikes to India. Right now…we will follow a countrywide strategy. We have R15, R15-S…. Now we do not know… if there is a requirement we will think about that bike in our market… but right now…lets see…”

It appeared as if he was trying to avoid this question and hence went all around it to simply say – “We won’t bring it anytime soon, son!“. In the same interview he almost directly hinted at the Fazer 25 which is now on the roads.

In a more recent interaction with Mr Kurian, I asked him about the R3 BS IV and R15 v3 at the same time. He instantaneously confirmed the relaunch of the R3 but declined to comment on the R15 v3.

Clearly, the R15 v3 doesn’t appear to be a priority for Yamaha India at the moment and it is very much evident from the top company official’s stance. 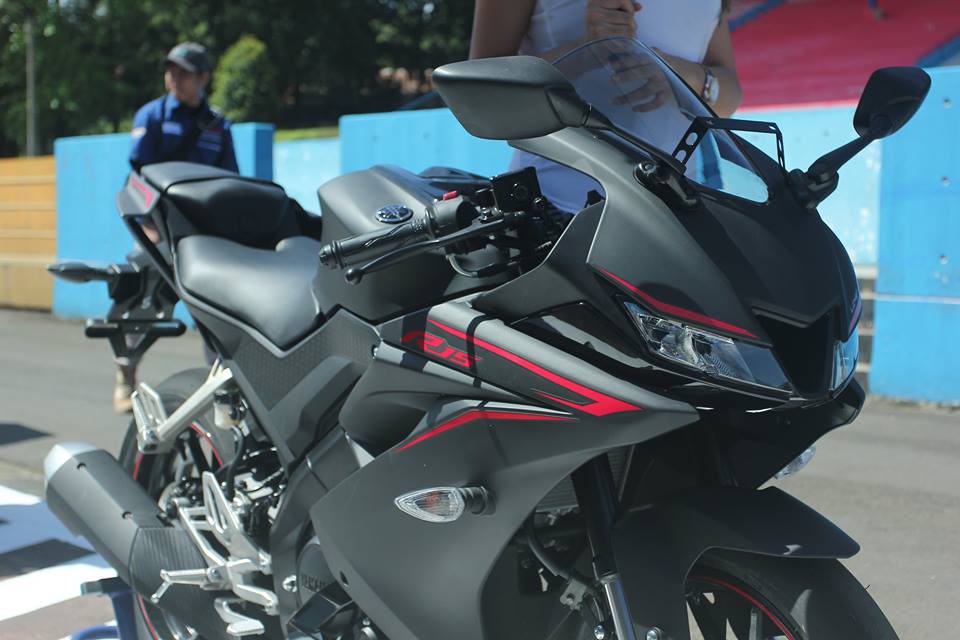 Time and again, various auto portals are trying to instigate ‘hope’ in Yamaha lovers’ mind including sharing false claims etc. I suggest do not believe such rumours as R15 v3 is NOT coming to India anytime soon. Apart from Mr Kurian’s lacklustre response we quoted above, here are more reasons supporting our word…

Basically, the current R15 v2, which is in all regards a fantastic motorcycle, is still doing very good (3000 to 4000 units) in monthly sales. Realistically speaking the new R15 v3 may not take this figure very high (after all its a 150 cc).

So yes, it does not make much of a business sense considering that the R15 v3 is a comprehensively changed motorcycle with a new engine (the new 155 cc engine was already in production in Indonesia in other products but it is not on sale on any two-wheeler in India) and Yamaha India will require major re-structuring and hence higher investment to start its production here. And a significantly higher retail price tag may, in fact, reduce its numbers!

In comparison, they see more scope in the new FZ range and with the twin (FZ25 and Fazer 25) they are targeting sales of almost 4000-5000 units per month each).

R15 v3’s Indian launch does not look possible this year. In fact, I do NOT see it coming anytime in H1 2018 as well! I will update once we have something concrete from Yamaha on this. Till that time, the wait will continue…