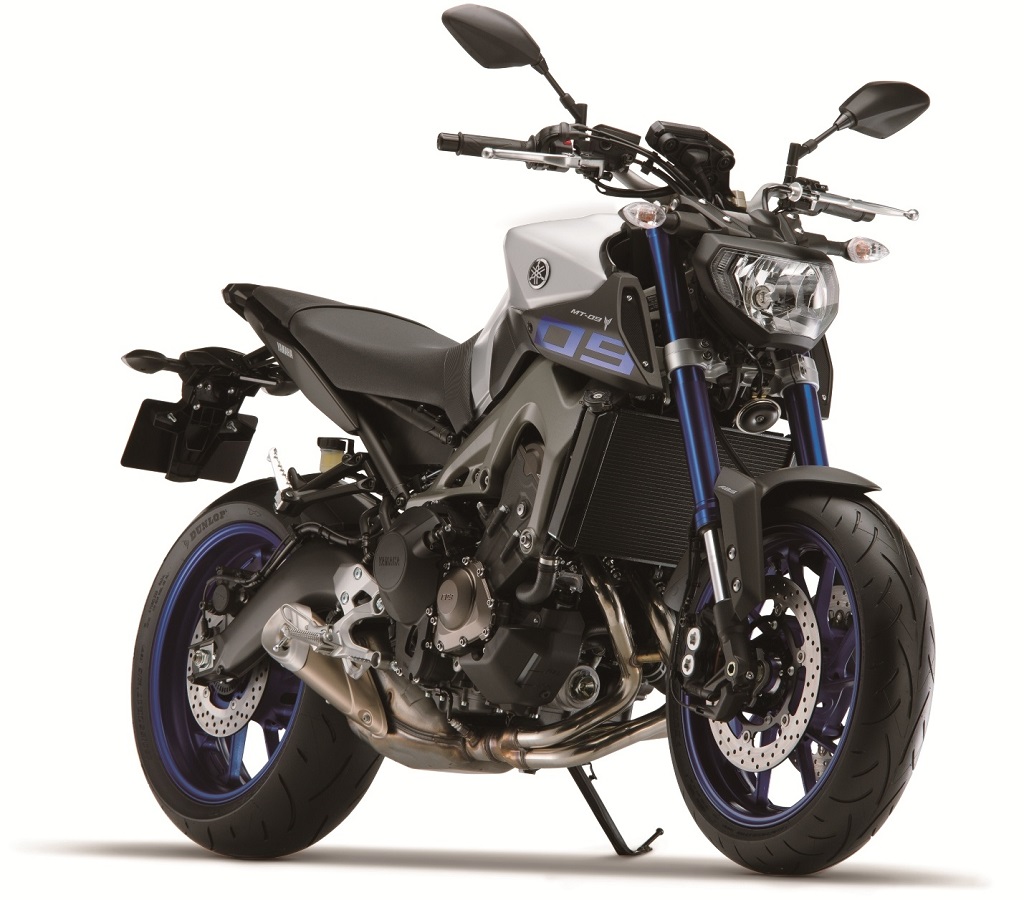 At the Auto Expo 2016, Yamaha disappointed everyone by launching only the MT-09 which is one of their flagships in India. We featured it in our Two of the Most Senseless Launches of 2016 list (guess the other?) simply because the motorcycle is a misfit for India and its sales reveal the complete story.

Last financial year, Yamaha managed to sell only 4 motorcycles and things are no different this year. Though Yamaha still lists the naked streetfighter at Rs 11.36 lakhs ex-showroom Delhi but it is not known if they are selling it at the moment.

Autocar Professional asked Roy Kurian, Yamaha’s Sales & Marketing Senior Vice President, about the MT-09 and its response in India. Mr Kurian responded by saying that the potential customers of the MT-09 in India did NOT understand the motorcycle. He reasoned that people expect big, bulky looking 800-1000 cc CBUs but MT-09, instead, is a lean and agile motorcycle and hence did not find favour of customers in that segment. He says that only after riding for a few kilometers, people will understand its might. 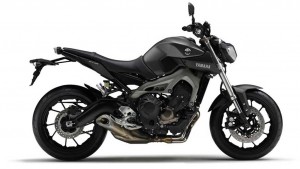 It must be known that MT-09, along with its sibling MT-07, are huge hits in Europe and have been instrumental in turning around markets for the Japanese maker. Autocar also asked Mr Kurian, if India will get to see the MT-07. To this, he said that the company will have to study prospects.

847 cc 115 PS/87.5 Nm MT-09 is a very good motorcycle but it does not seem to have any USP. It was priced way too high against its immediate rival and ten times more aggressive Kawasaki Z800 back then. Yamaha should consider something more India-specific and obviously at competition-rivalling price tags to make inroads in the premium segment.

Also Read: Yamaha Has NO Plans to Offer ABS on Fazer 25 (or FZ 25) Anytime Soon

In an exclusive word with BikeAdvice, Mr Kurian revealed that R3 BS IV will be launched in India shortly (more details).