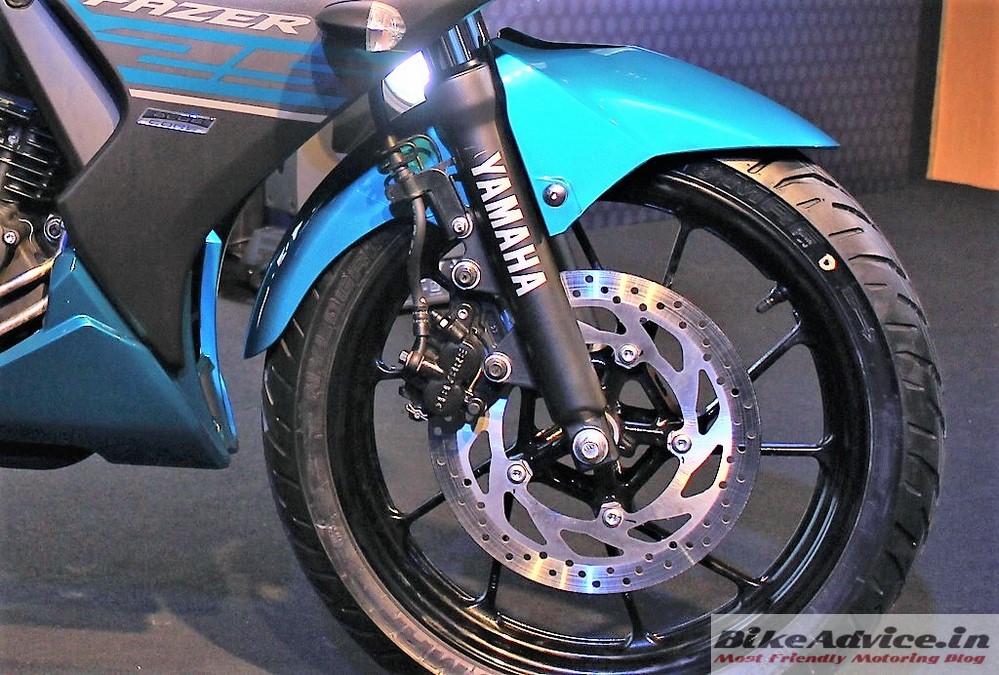 FZ 25 ABS NOT coming soon; Fazer 25 with the safety tech also not in immediate plans…

Don’t wait for the FZ 25 ABS! Just go ahead with whatever you have in mind as Yamaha has simply shown no interest in offering their products with ABS anytime soon. At the launch of Fazer 25, we asked Mr Roy Kurian, Vice President, Sales & Marketing, Yamaha India, about the absence of ABS on the faired quarter liter.

To this he showed no real eagerness and said that when they envisaged the Fazer 25 (or the FZ25) as a product for India, the scenario did NOT feature ABS. He added that the company will adhere to regulations and when the government makes ABS mandatory ie in 2019 they will offer the safety tech on their Fazer 25. 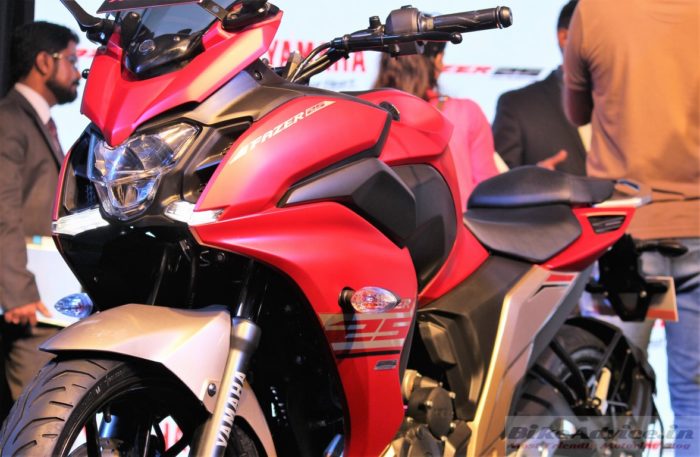 This also means that sibling FZ 25 is also NOT getting ABS anytime soon and so are the other products in the lineup. This is sheer negligence on the part of the maker which we have known as a leader and not a follower. Unless there is a massive demand and hue and cry from bikers/customers Yamaha will not feel the need to offer ABS.

FZ25 is doing well and Fazer 25 will add to the overall tally but I am sure people will NOT bother paying Rs 20,000 more for ABS, a tech which is of prime importance and is a life saviour and one which should become a deal breaker for makers who do NOT offer it either as standard or as an optional extra.

Mindset of a buyer in the premium segment is changing. The latest example is Bajaj’s Dominar 400, majority (a report claimed as much as 90 percent) of the buyers of the motorcycle opt for the ABS version. Suzuki has also taken a very good leap by offering ABS on their 150ccs – Gixxer SF and Intruder 150, which go onto become the only 150 cc motorcycles in the market with the safety net and it costs only Rs 6200 extra on the Gixxer SF and is standard on the Intruder. TVS already offers it on their Apache 180.

Interestingly, Yamaha launched FZ 25 in Brazil (it sells under the brand name of Fazer 250 there) with standard ABS recently (details here). There is a possibility that Yamaha may introduce a mid-life facelift of their 250 cc FZ range which will include ABS in 2019.

Yamaha, we understand its business for you.. we understand the added premium may take the positioning higher (higher than where you plan to place the product) but YOU WON’T LOOSE ANYTHING IF YOU OFFER FZ 25 ABS variant (or the Fazer 25) as an option. Let the decision be with the end buyer! Do NOT rob him off of his basic right!

If the answer to the above poll for you is “I won’t buy….”, check this list of the most affordable ABS equipped motorcycles in India under 2 Lakh.