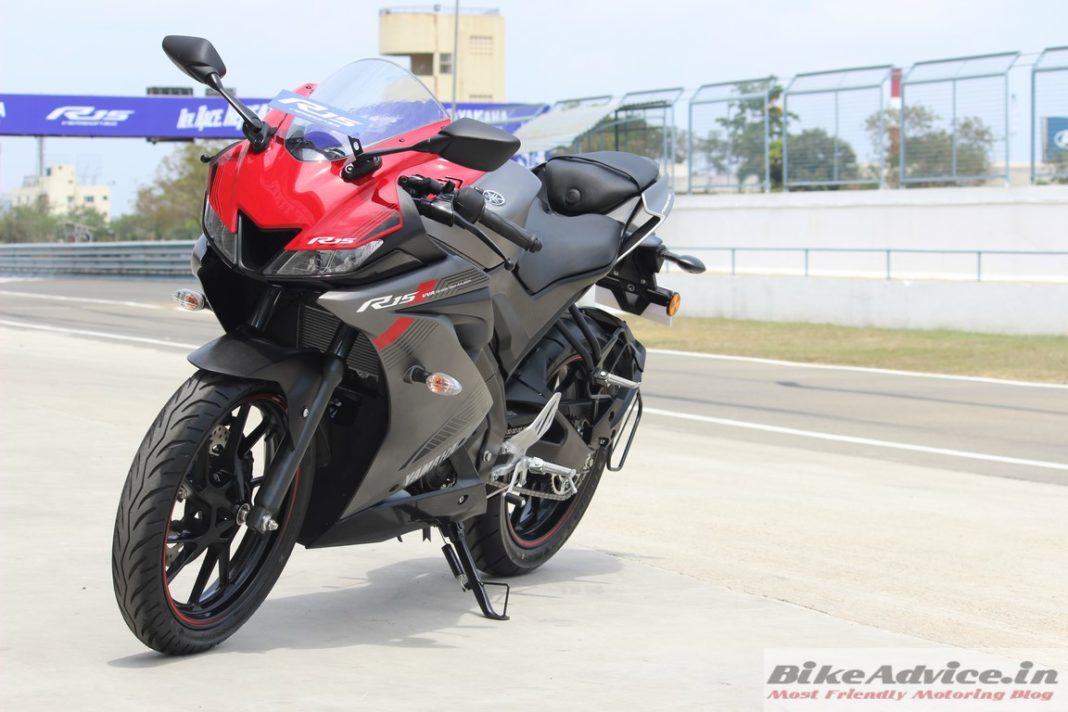 What has happened??? Yamaha R15 sales are mind-blowingly high!

A little while back we did a story where an 80k 150-160cc motorcycle was failing to clock 2000 units and on the other hand we have another 150, which costs a hell lot more, doing four times higher numbers! You can read that story here.

Yamaha R15 has been a name which revolutionised what small sports bikes can do. It is the stepping stone, your first one, to taste track racing. A manufacturer of the stature of Honda could not sell a sports 150cc at that cost but Yamaha has been doing it with supreme ease! But that is just the start of the story…

Yamaha was doing about 3000-4000 units per month just a few months back. However, with the arrival of the swashbuckling new R15 v3, things went bonkers! That brand doubled its sales and was clocking 8000 units a month topping at 13054 units in September. If that is not all, the berserk run continues and it achieved mammoth sales of whopping 15008 units in October 2018! 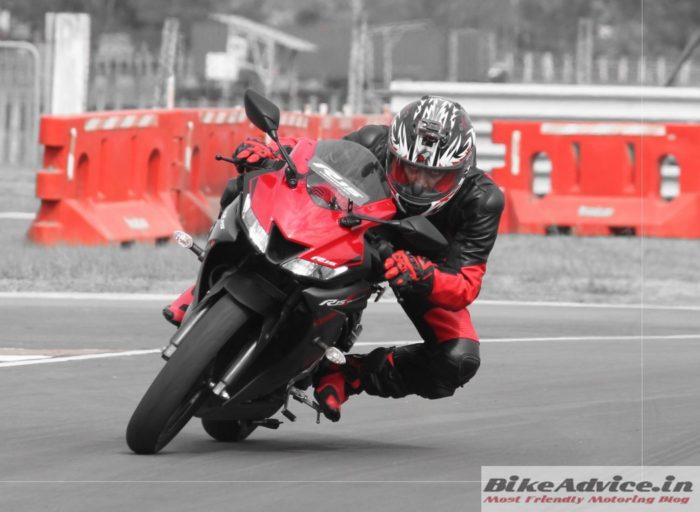 Dispatches of the R15 v3 commenced around March and there has been a consistent growth in the demand of the motorcycle. So, Yamaha has not only maintained the sales momentum of the R15 brand but they have also successfully more than doubled it.

They have discontinued the v2 and at the moment, they are only selling the v3 along with the S variant in the market. Let us tell you that there is no 1.3 Lakh motorcycle which is anywhere close (with the exception of Royal Enfields).

We have road tested the motorcycle and will share its detailed review very soon, till then you can read our track review here. So, what do you think – where will it stop?