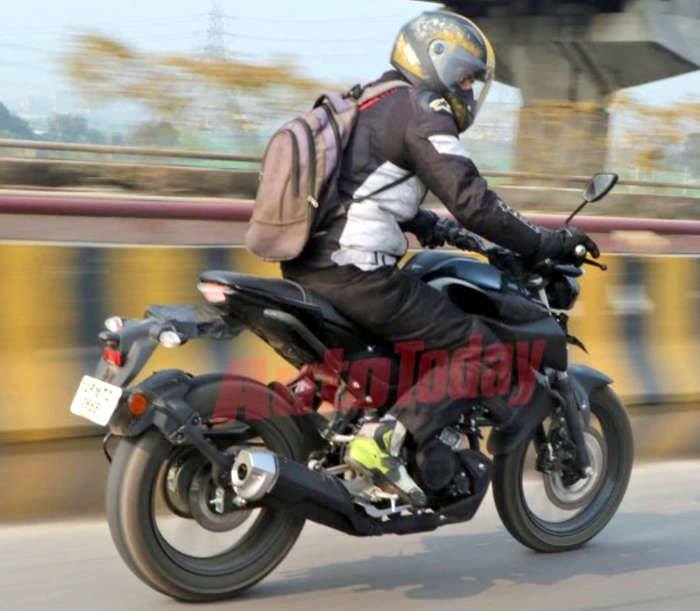 Yamaha MT15 Indian launch is confirmed along with a tentative date in March. It is the naked version of the blockbuster R15 we already have.

Somebody said – “Face is what defines how good or bad a motorcycle looks“. And it is, kind of, true as well. We have a lot of motorcycles which have average body designs but their face makes them look a lot more interesting and then we have bikes like Xtreme 200R, which have fairly decent body design but their faces make them look extremely boring.

Looks like Yamaha took a cue from it and introduced MT-15 in Thailand few months back. The motorcycle gets one of the most aggressive headlamps on production bikes. The predator-like headlamp has three major elements – with the top two elements signifying angry eyes.

It was speculated to make its way into India and MT-15 has been spotted testing again in clearest spy pics yet: credit India Today. The biggest change, as you can notice, is the absence of upside down forks and this is a clever strategy by Yamaha to keep costs under check. There will be a few other such cost-reducing changes as well. 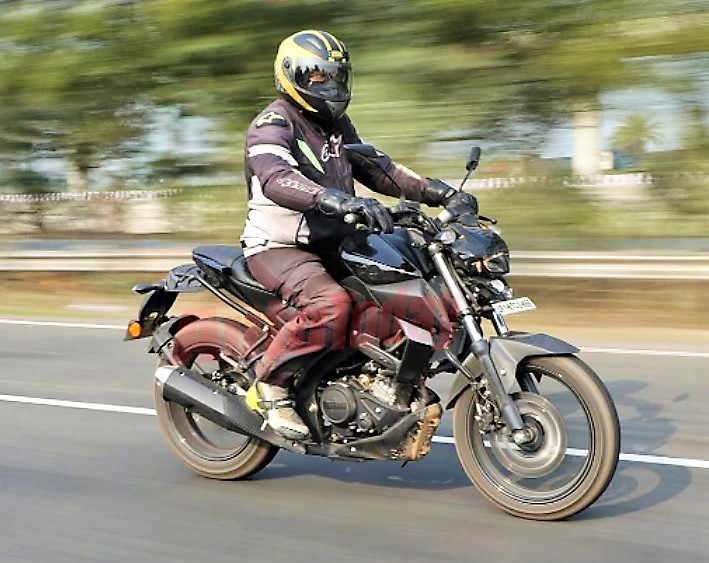 Basically, Yamaha has rebranded the M-Slaz they used to sell in some markets, and its newer-gen version is now brought under the ‘MT’ brand umbrella.

MT15 is the naked version of the R15 v3 and shares most of the mechanicals including the 155 cc liquid cooled SOHC engine. A recently leaked document confirmed that India will continue with the same specs of 19.3 PS of power and 15 Nm of maximum torque. It also gets Variable Valve Actuation (VVA) which has been really helpful on the R15 v3 (read review). 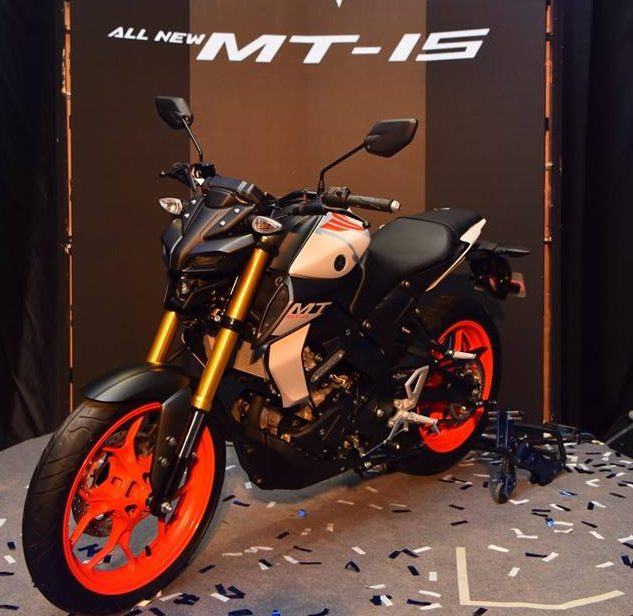 Thailand gets golden coloured front USDs and it comes equipped with dual-channel ABS as standard. Since R15 has recently received a dual-ABS system, expect the same to percolate to the MT15 as well.

A recent online report suggested 15 March as the launch date of MT15 (link to story). There has been nothing from Yamaha on this yet. 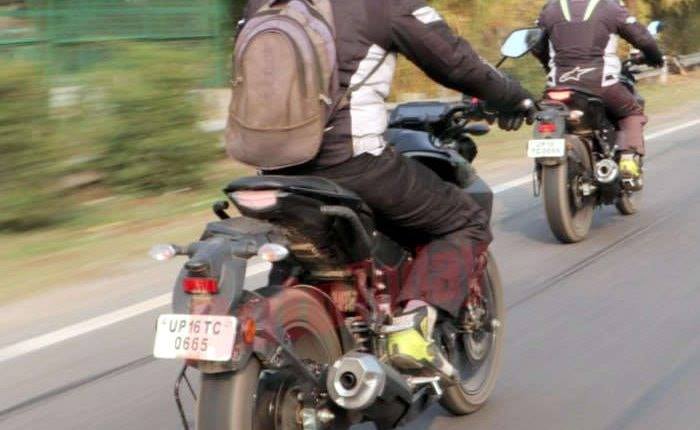 R15 is going all guns blazing in the domestic market (see how) and Yamaha believes that its naked can also create a lot of ground for them in this premium sports 150cc segment.