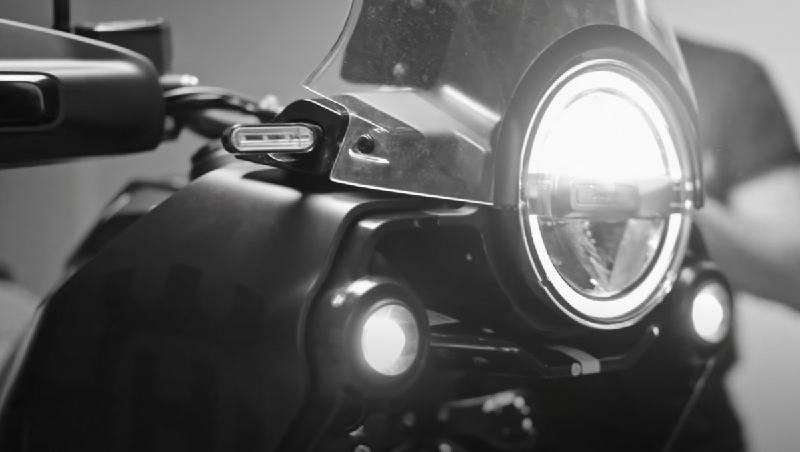 Upcoming Norden 901 will be Husqvarna’s biggest ever model. It has been talked about in a new webisode by the Swedish, hinting at its impending launch…

With the rise in the adventure biking segment, Husqvarna is all set to enter the domain with its debut adventure offering – the Norden 901. A company’s new video teases the motorcycle which suggests that we may be inching closer to its launch.

This bike marked its debut back at the EICMA 2019 held in Milan. When this bike launches, capacitywise it will be the largest model offered by Husqvarna ever.

The powertrain will be similar to that of its parent brand’s offering on the KTM 890 Adventure and the 890 Duke. This means you can expect the same 889cc engine on the top-of-the-line huskie delivering around 120hp of power.

The production model is yet to reveal in public however, it appears that it will continue to stick with the concept’s design – as we have also seen with the Svartpilen’s and Vitpilens.

The Husqvarna Norden 901 will compete with the likes of Triumph Tiger 900 and Moto Guzzi V85 TT.

Back in 2020, some spy shots of a Norden 901 were spotted revealing its design. The 899cc ADV from Husqvarna will offer USD forks at the front, round headlamps, and a body with half-fairing – a design that we haven’t seen before on ADVs.

There will be space on either flank of the rear to integrate saddlebags and an extended platform at the rear for the top box.

The spy pictures also revealed the impressive ground clearance the Norden 901 offers. It has been two years since its appearance at the EICMA, and with this latest development there is hope that an eventual launch can be expected sometime later this year.